Wrong-way crashes are a plague in Arizona, and FOX 10's Steve Nielsen took a look into how state and federal officials are combating the issue.

PHOENIX - New data from the Arizona Dept. of Public Safety reveals that the state is on track for more wrong-way crashes and deaths this year than in 2019 or 2021.

However, when it comes to our roads and our cars, national crash investigators and leading safety experts say that change is coming.

Loved ones remember those involved in fatal wrecks

In early May, Angel Carrillo Lopez was a passenger in a car headed north on the Loop 101. Her new boyfriend was driving when a car come from the other direction.

The wrong-way driver collided with their car and another vehicle. Debris even damaged another car on the other side of the highway.

Both Angel and her boyfriend died, along with the wrong-way driver.

Related: 3 dead in wrong-way crash on Loop 101 at Camelback Road in Glendale 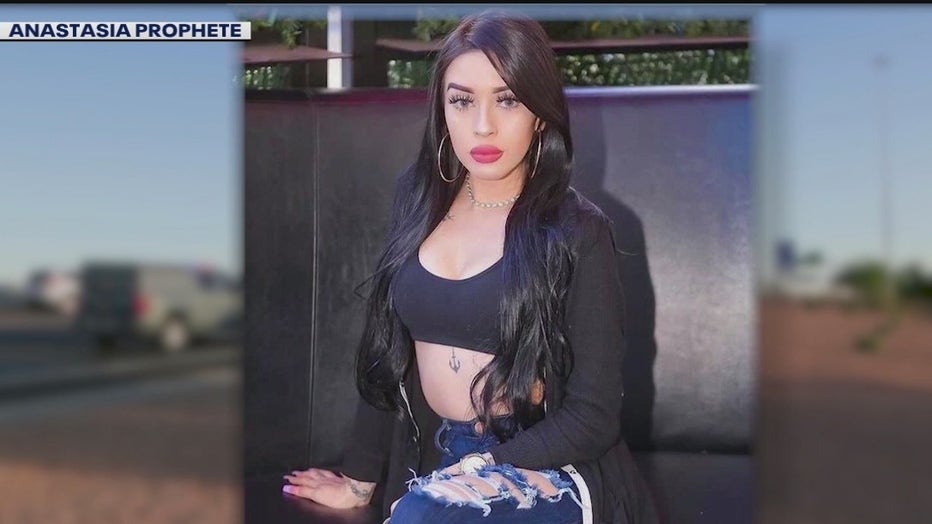 Days after the horrific wreck, Anastasia and Angel's other best friend, Ally Spoon, sat down with FOX 10 to share stories and laugh about the beloved 29-year-old.

"[Angel used to] wipe her Hot Cheetos on the couch," Spoon laughed.

"It was her time to finally be happy within herself and everything going on her life," Spoon said. "That was taken from her. Too soon."

"The problem seems to be actually worsening, so we’re very concerned about the problem," said Don Karol, investigator for the National Transportation Safety Board.

Wrong way crashes have been a priority in the last decade for the NTSB. 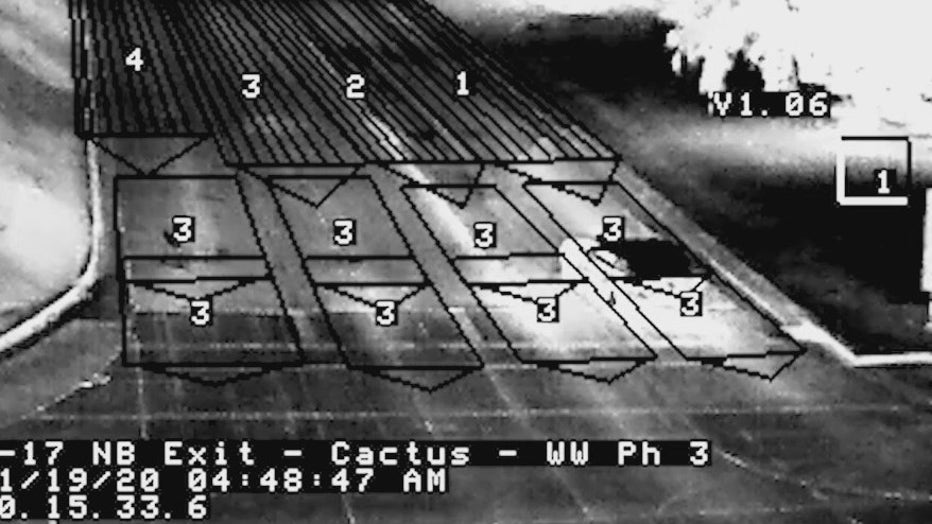 Arizona's new system uses thermal cameras installed in many spots across the state.

An alert immediately notifies law enforcement if a wrong-way driver enters a highway, and it also sends overhead warning messages to drivers.

However, it didn't detect the driver that killed Angel.

Overall, the Arizona Dept. of Transportation says it reduces response time, and the system on the I-17 alone has detected more than 180 potential wrong-way vehicles.

"[It] has been somewhat effective in reducing numbers in areas where it’s been installed," Karol said. "I think the big challenge is the technology can’t be installed everywhere, and it’s difficult to install every place - and you have hundreds of thousands of miles of freeway in Arizona."

Investigators believe the driver that hit Angel's car was impaired. ADOT and the NTSB say most wrong-way drivers are impaired.

"Until you really tackle that problem, it’s going to be difficult for our state DOTs to just make enhancements to solve the problems," Karol explained.

Alcohol sensors could be installed in future vehicles - years from now

Cars are becoming safer by the day, but the real fix to the problem might be years and years away.

"Our hope is it will be in every single vehicle," said Charles Farmer with the Insurance Institute for Highway Safety. "You won’t even notice it."

Chuck Farmer is a leading voice nationally in safety at the IIHS, and he says every car may soon have sensors to detect alcohol.

"Probably could save 9 thousand, 10 thousand lives a year," Farmer said.

The sensors would detect alcohol levels using a person's breath.

"There will be [a] sensor in front of you in [the] steering column and you breathe normally," Harmer explained. "If it senses alcohol above the limit, it won’t start up."

One hurdle is the cost. The price tag is in the hundreds of thousands, but the IIHS hopes mass production will lower it exponentially. The other concern is how long it will be before the impacts are felt.

"15, 20 years is probably how long it’s going to take before every vehicle on the road has the technology, even if we start today," Farmer said. "We haven’t started yet."

Other changes have already started. A new video from Ford shows how the Focus can detect if the driver is going the wrong way and make a change.

Farmer says more cars are also installing cameras that can sense if a driver is impaired or suffering a medical emergency.

"The vehicle can actually take over the control and pull over to the side and stop and refuse to let you drive," he explained.

"I feel like that stuff is way too far away," said Ally Spoon.

Anastasia and Ally want something quicker and have created a petition demanding change.

One week after Angel’s death, they gathered to release purple balloons in her memory. It was her favorite color.

Anastasia hopes Angel can be the change they desperately want.