Teen left Chicago to Phoenix to escape gun violence, gunned down less than a year later

The family of a slain 16-year-old boy wants answers. Phoenix Police are investigating a triple-shooting from Tuesday night that happened right outside of a gas station.

The family of a slain 16-year-old boy wants answers.

Phoenix Police are investigating a triple-shooting from Tuesday night that happened right outside of a gas station.

Sean Chinn Jr. died in the shooting, the other teens are going to be OK. 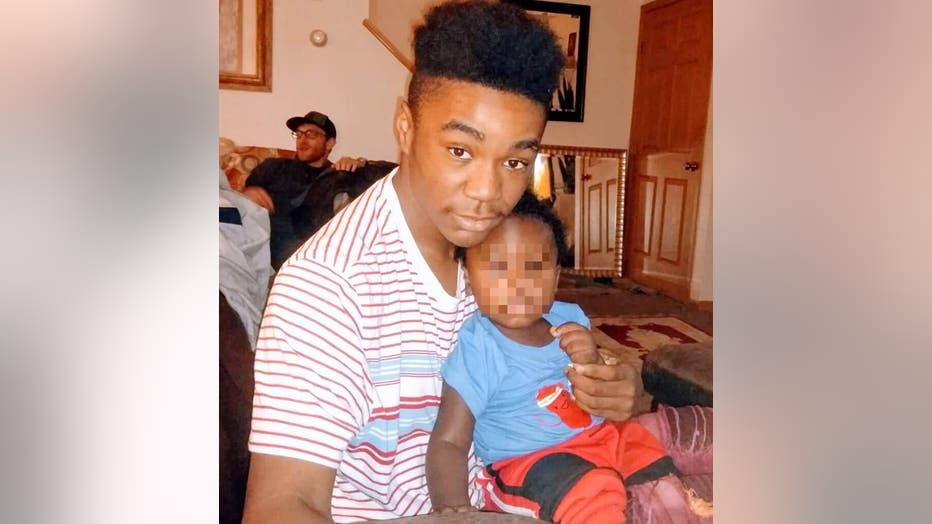 His mother says they moved from Chicago to Phoenix to escape gun violence, and after less than a year in the valley, her son is killed.

How loved ones say the shooting unfolded is completely senseless.

Chinn routinely traveled by skateboard. After work Tuesday night, he and his friend went to the QT near 19th and Glendale avenues. There, they ran into two other friends on the sidewalk.

“He shot at all of them and killed my baby right here over a (expletive) rock, a rock, a rock. A rock was worth my baby's life, a rock," said Tifini Monegan, Chinn's mother.

She says one of the boys threw a rock near a car in the median lane. His friends say the driver turned around and a man in the backseat shot at them, killing Chinn.

“He wasn’t doing anything wrong. These were tough guys and who wanted to be tough and they took out a 16-year-old boy," said Lathan Monegan, Chinn's uncle.

Two of Chinn's friends were hit with bullets, but ran inside QT for help before an ambulance took all three teens to the hospital.

“His words were 'Where is my mom, where is my mom?” his mother said. Waiting for nearly three hours, she says she couldn't see her son.

“Told me that due to COVID-19, I couldn’t go inside with my minor child while my son was being operated on," Monegan said.

Chinn died without his family by his side. Just a boy who loved sports, photography and his siblings.

“My son didn’t do nothing to nobody," said Sean Chinn Sr., his father. "He’s his own kid, he was just doing good, he’s an apple in his mother’s eye, he loved his brothers, he loved me.”

A witness describes the suspect’s car as a silver 4-door sedan with three people inside.

No one has been arrested in connection to the shooting.

Chinn's family is struggling to pay for his funeral since they haven't been able to work during the pandemic.

To donate to the family for a memorial, you can contact the Greenwood Memory Lawn Mortuary and Cemetery and use account No. 039940007102.