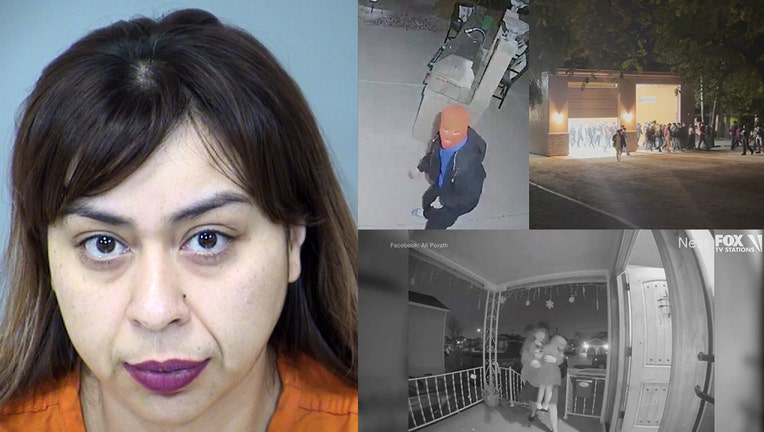 Photo collage: (Left) Gloria Loreal Reyes, was arrested on the morning of Feb. 21. According to investigators, the 33-year-old was arrested after officers responded to a home following a 911 call. When officers arrived at the scene, they found Reyes'

All but two of our top stories from Feb. 20-26 had to do with crime and most were local to the Phoenix area. What were the two non-crime stories? A destructive storm passing through Arizona and a college student who ate leftover food, leading to the amputation of his legs. Our No. 1 story of teens breaking into a Goodyear home sparked controversy about how vacant homes can be protected and what kind of punishments should be doled out to those involved in the break in.

1. Hundreds of teens break into vacant Goodyear home and throw a party, neighbor says: A house party got out of control when at least 200 teenagers reportedly invaded a vacant house. Now, the neighbor watching over the house wants answers. He says he witnessed the whole thing, and the next day, he's dealing with the heavy cleanup from the night before.

2. Video: Police dog rips off young woman's scalp: A woman had her scalp torn off by a police dog after she shoplifted thousands of dollars from a mall, raising serious questions about when and why K-9 units are deployed. WARNING: Viewer discretion advised. This story has disturbing visual elements. 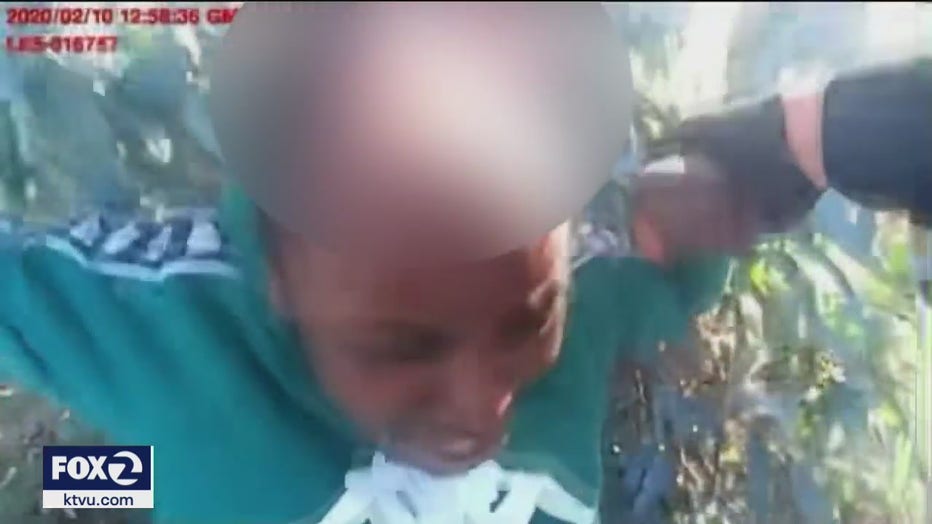 3. 'I am here to take his life': Arizona woman kills her dad because of childhood abuse, police say: The suspect, identified in court documents as Gloria Loreal Reyes, was arrested on the morning of Feb. 21. According to investigators, the 33-year-old was arrested after officers responded to a home following a 911 call. When officers arrived at the scene, they found Reyes' father inside with multiple gunshot wounds. 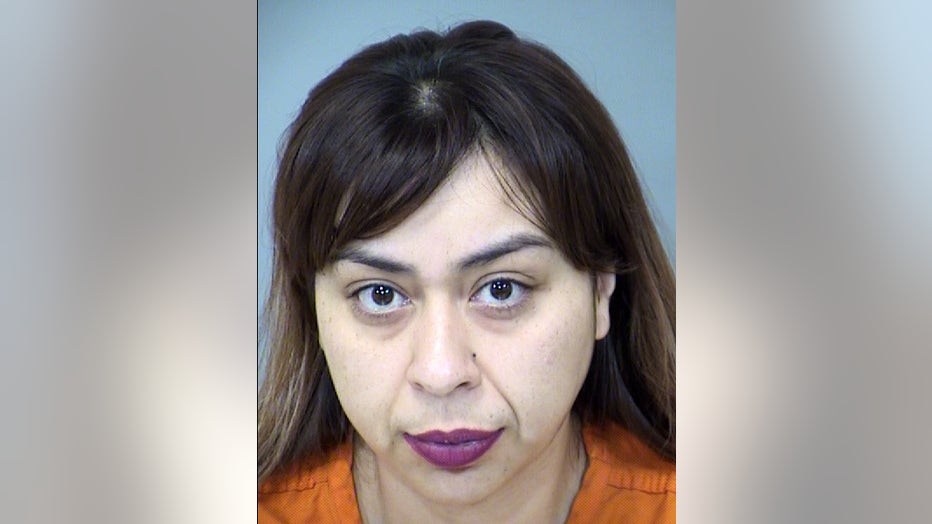 5. Decomposing remains of missing 44-year-old Phoenix man found: The remains of a 44-year-old Phoenix man who was reported missing earlier this year were found on Saturday, Feb. 19, and police say his body was in an "advanced stage of decomposition." Maison Whitson's remains were reported to police when a resident near 35th and Dunlap avenues found a dead body next to what's believed to be the home he lived in, says Phoenix Police Sgt. Philip Krynsky.

6. 3 men found dead in vacant Phoenix lot, police say: According to Sgt. Philip Krynsky with Phoenix Police, officers responded to reports of an injured person just after 1:30 p.m. on Feb. 20 near 99th Avenue and Mobile Lane and found the remains of three men "with obvious signs of trauma."

7. College student, 19, has legs amputated after eating leftover noodles, doctor says: The 19-year-old man, identified in the YouTube video as "JC," had started feeling abdominal pain and nausea after eating rice, chicken, and lo mein leftovers from a restaurant meal. He began vomiting and experienced chills, generalized weakness, chest pain, shortness of breath, neck stiffness, and blurry vision, according to the journal. A few hours before his admission, his skin developed a purplish discoloration.

8. Man accused of following mother, child home went to wrong house, sheriff's office says: Homeowner Ali Porath posted on Facebook that the situation spooked her, alongside a video of the incident. In the post, she said that she was in the process of unloading the car after she and her child got home when a man appeared in the driveway and approached the front door. Nest doorbell video showed the man trying to open the door before knocking. 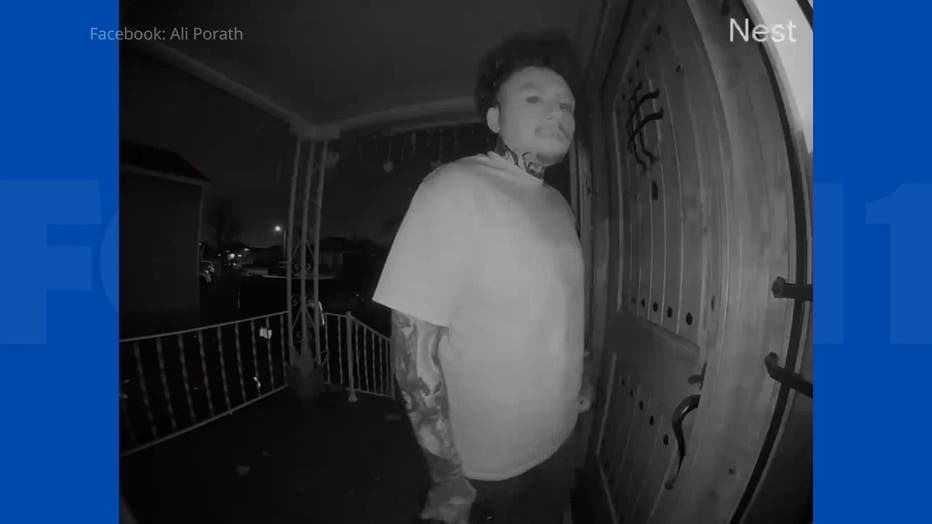 9. Arizona storm brings rain, wind, snow and dangerous driving conditions:  A storm dropped about a foot of snow in parts of Arizona’s high country on Feb. 23, hampering travel and closing schools in some areas. The Phoenix area also saw rain and hail, along with north Scottsdale seeing a dusting of snow.

10. 'Really, really scary': Video shows armed burglary suspects enter Phoenix backyard: Terrifying moments were caught on a security camera after several people armed with guns reportedly burglarized a Phoenix home on Thursday night. The crime happened on Feb. 24 at a residence near 46th Avenue and Thomas. That's when a person in the home, who did not want to be identified, told her family to hide upstairs.

Terrifying moments were caught on security camera after several people armed with guns burglarized a Phoenix home on Thursday night.