The crash, which happened on May 28, resulted in a 29-year-old woman's death, and sent four others to the hospital. The suspect, identified as Norman Cloutier, has been taken into custody. FOX 10's Jennifer Martinez reports.

FLAGSTAFF, Ariz. - A tow truck driver has been arrested after hitting six bicyclists in Flagstaff, killing a woman and sending four others to the hospital on May 28.

Flagstaff police say a tow truck had ran a red light on Butler Avenue and Beaver Street, crashing into a group of bicyclists traveling south down the intersection.

One rider, identified as 29-year-old Joanna Wheaton, died in the collision. Four others were hospitalized, and another bicyclist refused treatment. The group was reportedly on a weekly night bike ride.

The injuries to the other bicyclists are officially unknown, but friends say some of them suffered serious injuries, and are going in and out of surgery. 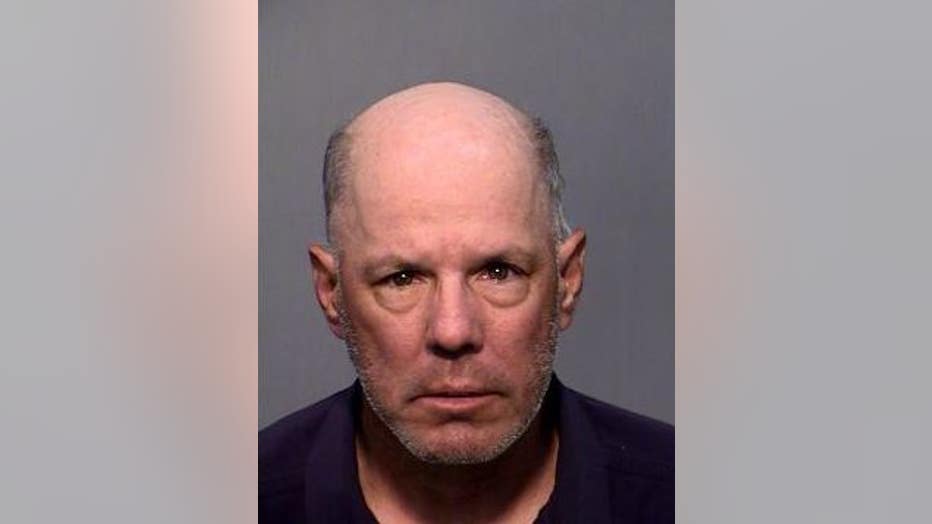 The driver, Norman Cloutier, was charged with causing a death by a moving violation, Flagstaff Police officials say. Investigators say Cloutier did not appear to be under the influence.

Meanwhile, the community is coming together to raise money for the victims.

Gewald, as well as a few customers who work at Yucca North in Flagstaff say they will be donating a portion of their tips. The business's owner will double the donation.

"We will be donating 20% of our tips, and we're all bartenders at Yucca North in Flagstaff, so we want to do our part to give back to our Community, give back to our friends," said Gewald.'

Friends of the victims are also creating a GoFundMe page to help.