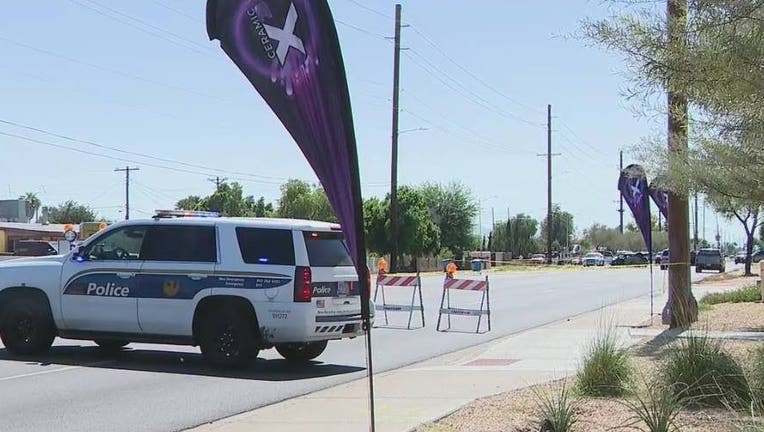 PHOENIX - A woman is in extremely critical condition following a multi-vehicle crash on Sept. 21 near a Phoenix intersection.

According to Phoenix Police, the crash happened near 51st and Clarendon Avenues.

Police have not released any information on what caused the crash.

51st Avenue will be restricted from Indian School and Osborn Roads for several hours.

Drivers are advised to avoid the area.