PHOENIX - Police are looking for two women who reportedly pepper sprayed employees before stealing from clothing stores in south Phoenix back in December and January.

The suspects allegedly stole from a BBB Fashion near 35th Avenue and Southern on Dec. 21 and a Melrose Fashion near 7th Street and Baseline on Jan. 25.

In both cases, police say they pepper sprayed the cashier before running away with stolen clothing.

The women were both described as Hispanic, 5'5", and in their mid-20s with black and brown hair.

One of them may be pregnant, police said.

They may be driving a white Chevy Tahoe or Suburban from the early 2000s. 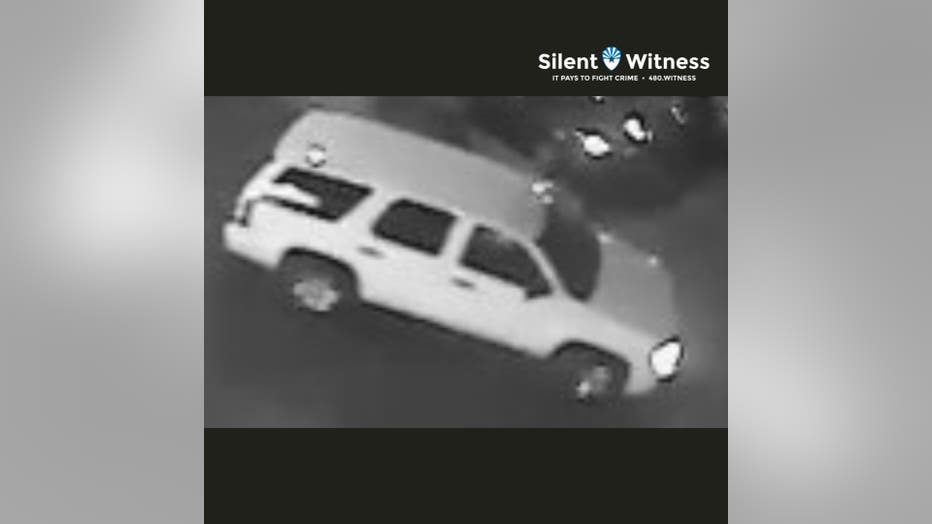