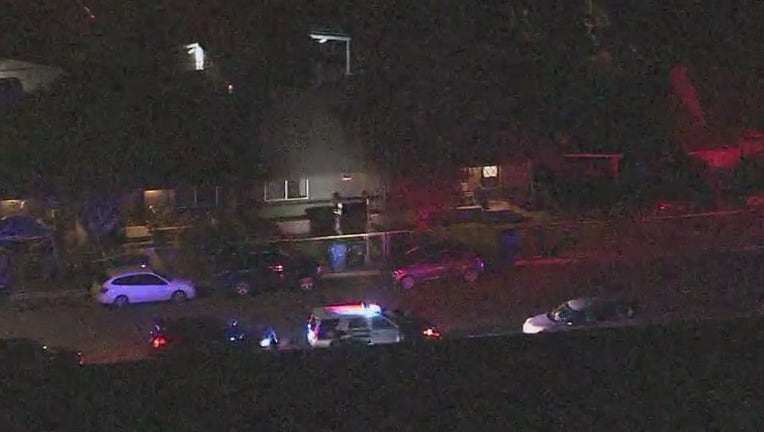 Scene of a reported double shooting in Avondale

AVONDALE, Ariz. - Four people have been arrested after two teens were shot in Avondale on Wednesday night, killing one of them.

Avondale police responded to a shooting call near Dysart and Buckeye Road at 8:40 p.m. on Feb. 23. Two teenage boys were found with gunshot wounds, and one of them died from his injuries at the hospital.

His mother identified him as Robert Perez, 16.

When officers tried to pull over the vehicle they suspected to be involved in the shooting, the car fled, police say.

Police chased the car down to 51st Avenue and Van Buren. Four people inside the car reportedly got out and tried to run away on foot before being caught.

All four people were arrested, and police say there are no outstanding suspects.

The suspects were identified as:

They face charges including second-degree murder, aggravated assault, criminal damage and disorderly conduct with a weapon.

Police did not release information on what led up to the shooting. The names of the victims were not released.

A GoFundMe for Perez can be found here: https://gofund.me/06f3de06 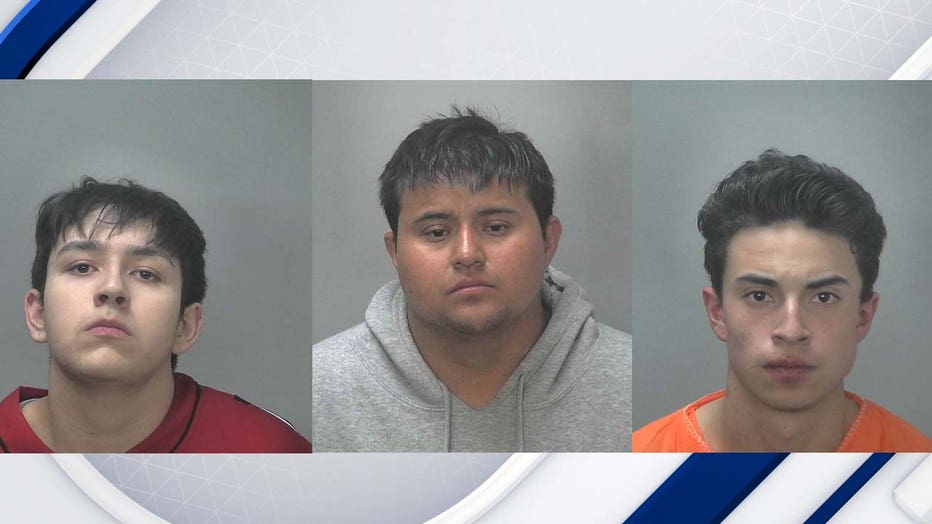