AVONDALE, Ariz. - Two people have been hospitalized after a shooting in an Avondale neighborhood Wednesday night, police say.

The shooting happened in an area Van Buren and Dysart at around 8:50 p.m. on June 22.

According to police, a 32-year-old man was taken to the hospital with a "significant gunshot wound to the upper chest area." He is in critical condition but is expected to survive his injuries.

A 47-year-old woman had also been injured after being reportedly hit by bullet fragments, but her wounds are also non-life threatening. 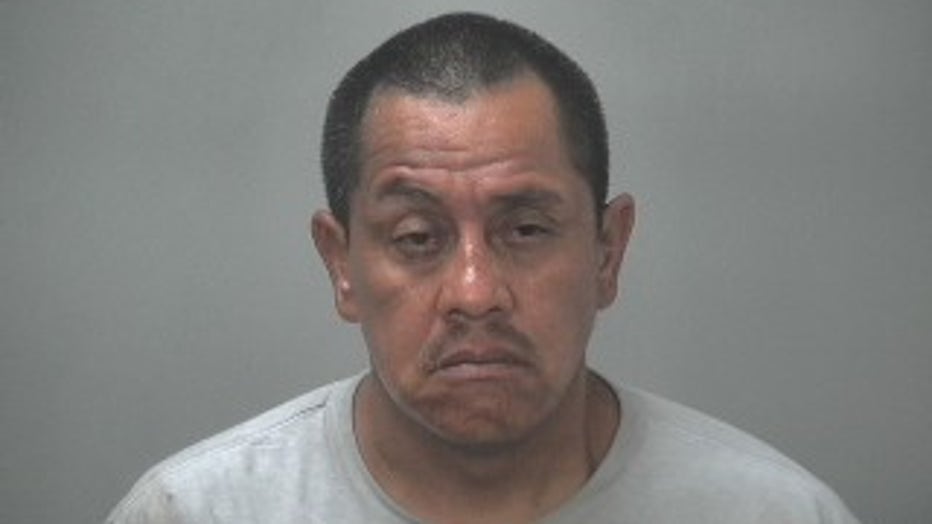 On June 23, Avondale Police officials say they have arrested Benjamin Herrera in connection with the incident. He is accused of aggravated assault.