Caretaker killed in attack by pack of feral hogs

Christine Rollins was a caretaker for an elderly couple in Anahuac. Her body was apparently found outside their front yard after the feral hogs passed through.

ANAHUAC, Texas - A 59-year-old woman found dead in Anahuac Sunday morning was killed by a pack of wild hogs, according to authorities in Chambers County. The sheriff's office confirmed the cause of Christine Rollins' death Monday afternoon after autopsy results came back from the medical examiner's office.

Chamber's County Sheriff Brian Hawthorne said Rollins was a caretaker for an elderly couple in Anahuac for the last two years. Her body was apparently found outside their front yard Sunday morning.

Erich Cooper lives across the street from where Rollins' body was found. He said less than a month ago, he spotted about 10-15 wild hogs in his front yard.

"I've lived on this piece of property my entire life and I've never seen them. Especially not up here in the front, ever. And they just recently showed up," Cooper said.

Cooper said he's hunted wild hogs before and knows they can be aggressive. But he never imagined a deadly attack to happen just steps away from his house.

"It kind of startled me. I've got kids and they like to play outside. I would hate to come outside and see something like that," Cooper said.

Across the street at a 10-acre home off State Highway 61, Chambers County Sheriff's Deputies found Christine Rollins, 59, dead in the front yard with multiple bite wounds.

Hawthorne said the medical examiner's office is certain the bite wounds were from feral hogs because of the different sizes of the bites.

"In my 35 years, I will tell you this is one of the worst scenes I've ever seen," said Sheriff Hawthorne.

Investigators believe Rollins arrived on the property at her normal call-time around 6 or 6:30 a.m. when the pack of wild hogs may have attacked her.

Authorities say a woman was found dead after being attacked by feral hogs.

"It was probably still dark and that's when hogs routinely move, is in the dark hours. And it looks like she had gotten out of her car and locked it because the car was locked. She was probably trying to make her way to the front door when it appears as though these wild animals may have come along," said Hawthorne.

Investigators believe the couple's dogs may have chased the hogs away.

Hawthorne said Rollins' death has now been ruled an accident. He said an attack of this nature is an extremely rare occurrence and warns others to stay away.

Hawthorne said wild hogs tend to move when it's dark. He said feral hogs are a problem across the state. He adds that the department has traps available for farmers and ranchers in the area who may need them.

"There's less than six of these that have been reported in the nation over the many, many years that they've been reporting these kinds of deaths," Hawthorne said.

FOX 26 reached out to Christine Rollins' family. They declined to speak on camera but released a statement about Rollins.

“She was a very loving mother, grandmother, and friend to everyone. She had the most caring spirit. She loved sports... the San Francisco 49ers was her favorite football team along with the Houston Rockets. She touched the lives of many people around her.. young and old.  She was the most amazing person anyone could have ever met. Although she was the baby of the family, she was the glue that held everyone together.”

Rollins leaves behind a daughter and two grandkids. 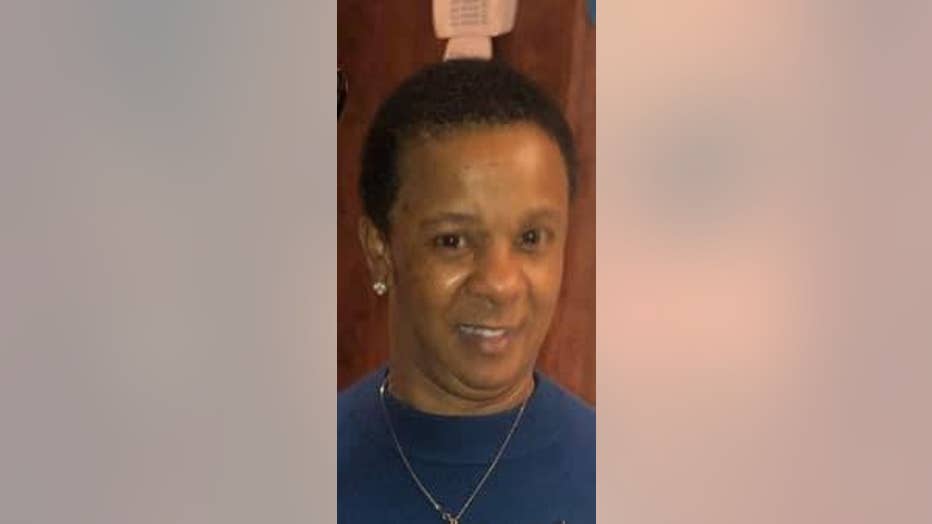