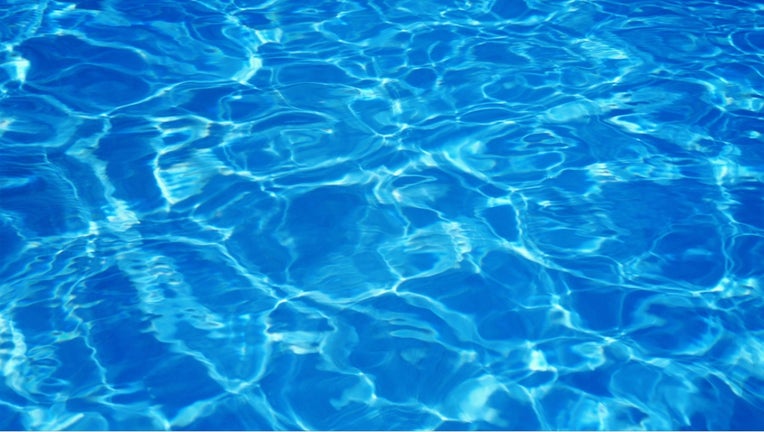 SCOTTSDALE, Ariz. - Scottsdale Police and Fire officials say a 7-year-old child was taken to the hospital after the child was found in a pool at a hotel.

According to statements released by Scottsdale Fire officials, crews were called out to an area south of Via De Ventura and Pima Road. According Scottsdale Police, the pool in question is located at a hotel.

Fire officials say when crews arrived, they found a bystander performing CPR on the victim, who was fully immersed in the pool. The victim eventually managed to regain consciousness, and was taken to a pediatric hospital.

Scottsdale Police officials say the victim is in non-life-threatening condition.

This is not the only water-related incident that has happened during the Thanksgiving weekend. on Nov. 25, a two-year-old girl was pulled from a pool in Phoenix.

The girl did not survive, according to Sgt. Ann Justus with the Phoenix Police Department.

"This is being investigated as a tragic accident at this time," Sgt. Justus wrote.