I-10 crash in Phoenix leaves 1 dead, another injured

PHOENIX - A deadly crash closed a stretch of Interstate 10 in Phoenix overnight on Wednesday.

The collision happened at around midnight near 24th Street after a speeding truck heading eastbound crossed the median, slamming into another truck heading the opposite direction.

Both vehicles were on fire when emergency crews arrived.

Firefighters had to rescue one of the drivers, who was stuck in a truck fully engulfed in flames. That victim only had minor injuries, but the other driver died in the crash.

Authorities said the driver who died was in the truck that crossed the median.

No names were released. 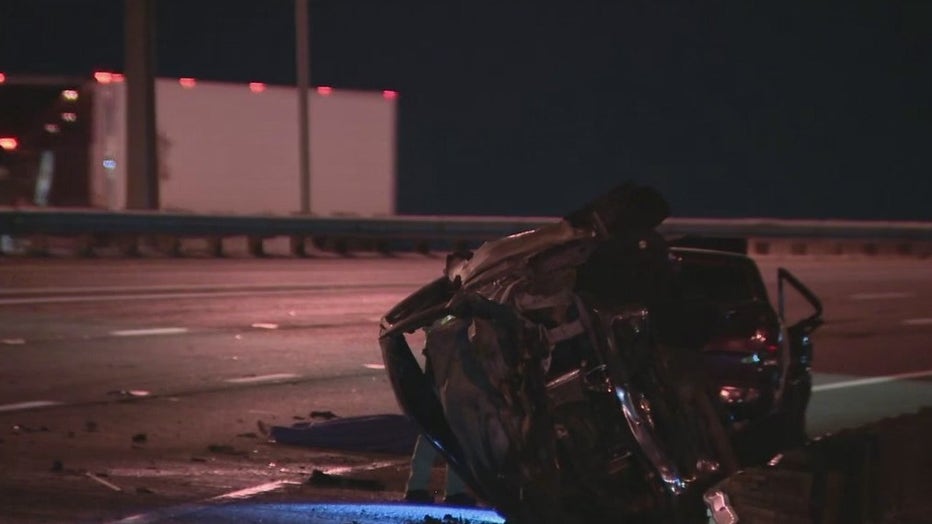