PHOENIX - Nearly two weeks ago, a man died after being run over by a car near 83rd Avenue and Camelback - but the suspected driver is still on the loose.

Michael Brooke was 29 years old when he was killed while crossing the street during the early morning hours of Sept. 27, and his family is seeking justice.

"It really shocked everyone," Santana said. "He was a really good man, good-hearted person, he'd do anything for everybody."

According to Santana, witnesses described the vehicle that hit his brother as a burgundy SUV or truck with a rack on the top, and it could have damage in the front. He's pleading for the driver to come forward. 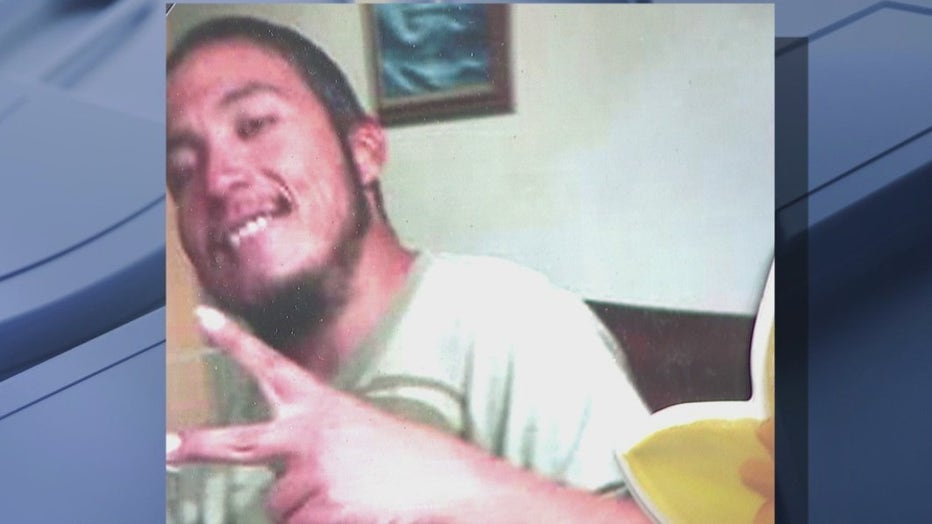