A Valley family is remembering the life of a man pushed his daughter away before a hit and run crash ended his life. FOX 10's Jennifer Martinez reports.

GLENDALE, Ariz. - A Valley family is remembering the life of a man who died from a hit-and-run crash over the weekend.

It happened just before 7:30 p.m. on Saturday. Glendale Police say the driver left the scene after the collision, and the man who died was identified as 39-year-old Carlos Chavez Aguirre.

"He was a great worker," said Claudia. "He loved his work. He was a painter, so if they didn't have work for him at one place, he knew a lot of contractors so he would call someone else. He was always dressed in his work clothes for that reason."

After work on Saturday night, Carlos and his 17-year-old daughter, who has special needs, left the house to get a soda after missing the message to bring one home for his daughter.

"Texted him to bring her a soda, but he was driving so he didn't read the message," said Claudia. "When he got home, he just went to get one." 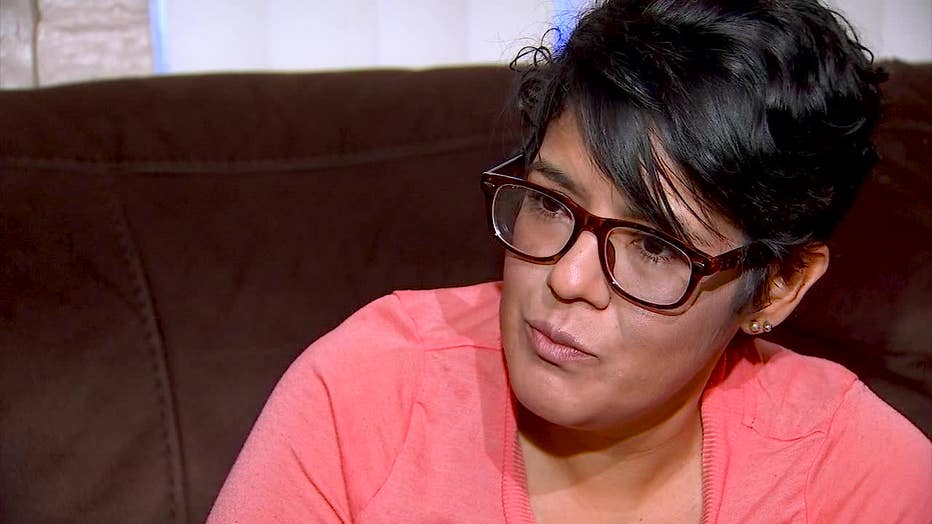 The store was just down the street.

Glendale police say they were looking for a pickup truck appears to be lifted, between the year 2003 to 2006, with tinted windows, oversized wheels and a custom brown paint. 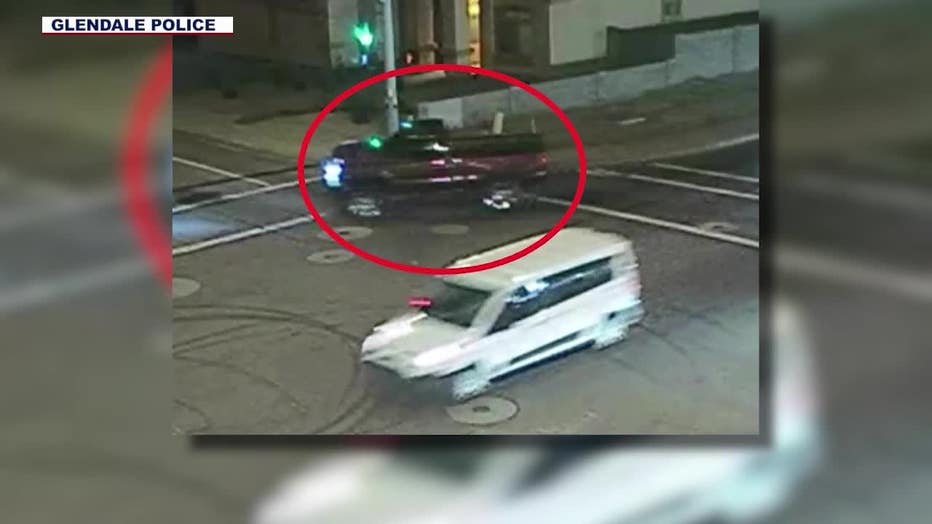 "Please come forward, said Claudia. "It's not fair. This is a good person. My neices and nephews are suffering. They adore their dad."