The Buckeye Police Department and U.S. Marshals worked together to arrest 38-year-old Juan Carlos Vazquez at a truck stop near Miller Road and Interstate 10 on Dec. 7.

BUCKEYE, Ariz. - A man wanted in California for reportedly opening fire at a police officer last month was taken into custody in Buckeye, authorities said on Wednesday.

The Buckeye Police Department and U.S. Marshals worked together to arrest 38-year-old Juan Carlos Vazquez at a truck stop near Miller Road and Interstate 10 on Dec. 7.

Investigators say they tracked Vazquez to the truck stop on Tuesday afternoon and found him sitting in a parked car. He was reportedly armed with an AR-15.

Vazquez reportedly resisted commands to get out of the car, and officers used "less-lethal" munitions to take him into custody. Three other people were inside the car and were arrested for drug possession and other charges.

He had allegedly opened fire on a San Fernando officer in the Angeles National Forest on Nov. 8. He has been booked into jail and is awaiting extradition to California.

Authorities call him "very dangerous" and said they were "determined we needed to jump on this case."

Investigators say it started in California when an officer tried pulling over a white truck, but then lost sight of the suspect, later determined to be Vazquez. Down the street, the pickup was pulled over to the side of the road.

That's when Vazquez reportedly started shooting at the officer and then ran away.

"Over the weekend, we were contacted by the LASD about a possible violent offender in our city," Buckeye Police said.

Officers began surveilling Vazquez and that's what led up to them making their move at the gas station. 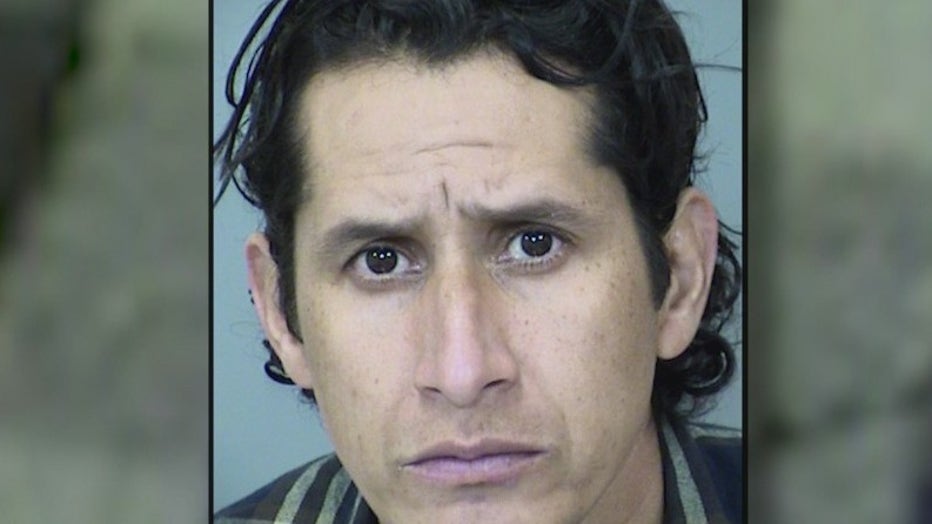 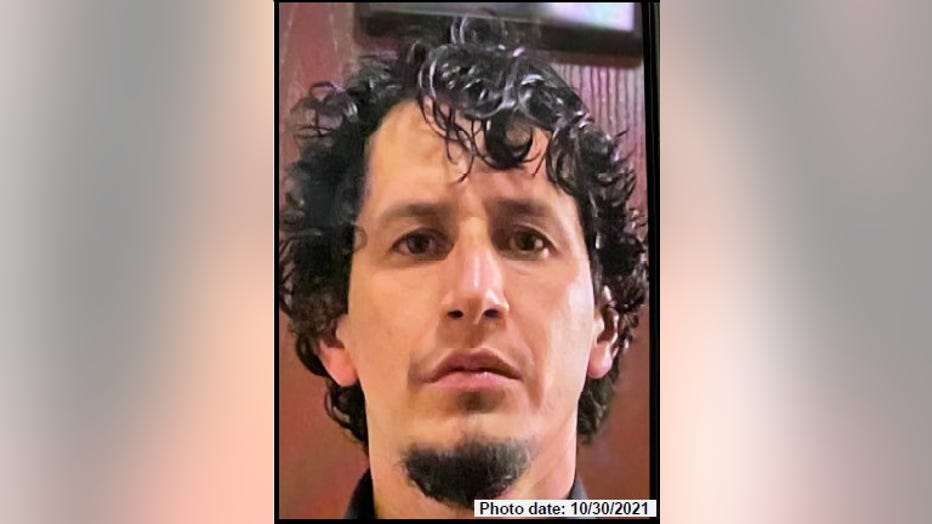