An investigation into 19-year-old Stephanie Matias began after administrators with an unnamed school notified Phoenix Police that she tried to send a love note to a 12-year-old boy. FOX 10's Justin Lum reports.

The case, according to investigators, stems from a romantic note that the suspect, identified as Stephanie Matias, allegedly wanted to give to a 12-year-old boy.

Suspect worked for a school 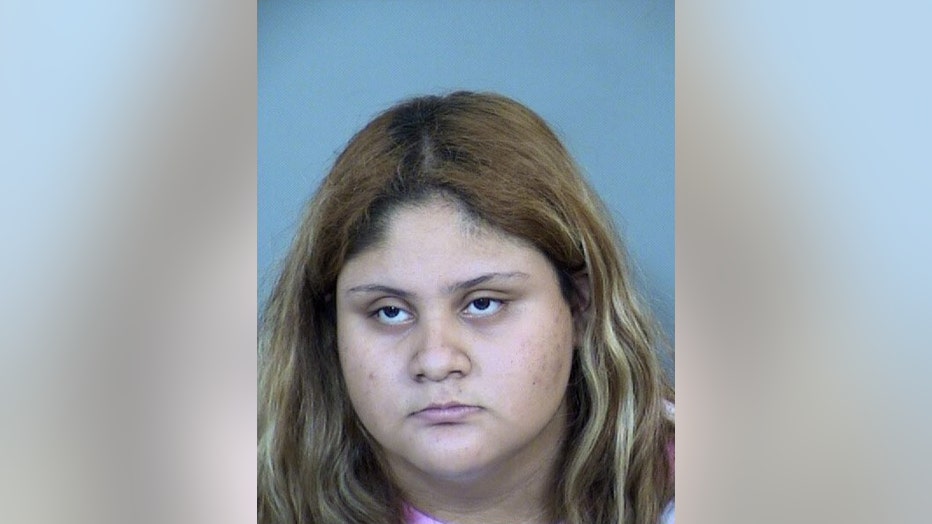 According to court documents, Matias was an employee for an unnamed Phoenix school in May, when the incident happened. School administrators contacted Phoenix Police on May 17, saying the suspect was found with a romantic note intended for a male student. School administrators got a hold of the note before it could be given to the 12-year-old boy.

The note, according to investigators, read, in part, "Honestly, IDC (I don't care) if I'm 19, you broke my heart anyways." It ends by saying "FaceTime me, because I actually do miss you, I miss you like hell."

Detectives would later execute a search warrant, and investigators say they found a video depicting sexual exploitation of a minor.

According to court documents, Matias was arrested on July 29 in Glendale.

In addition, court documents noted that Stephanie admitted to investigators that she knew what she was doing is against the law.

A bond of $10,000 has been set for Matias, who is accused of sexual exploitation of a minor.