Glover began his law enforcement career as a Mesa Police patrol officer in 1998. He joined Tempe Police the following year and was named the interim chief in 2020. He was promoted as full-time police chief in 2021. 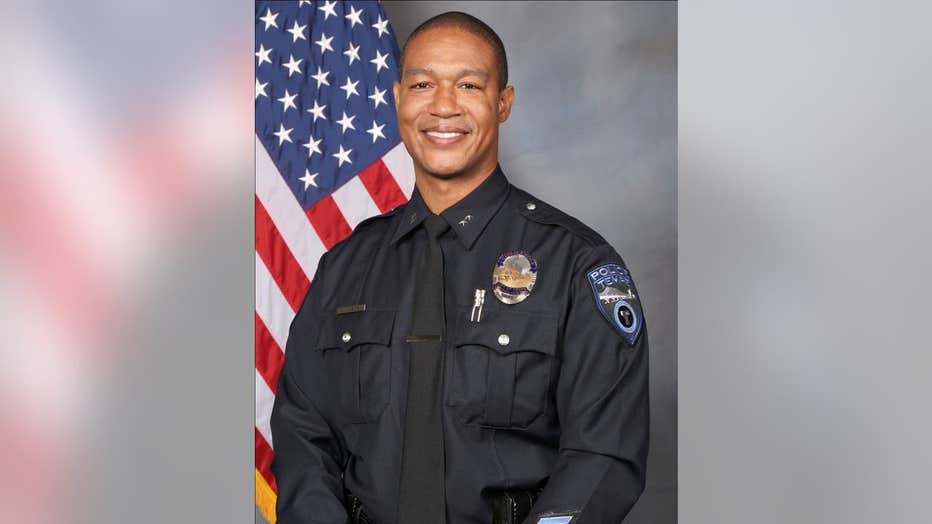 "Maintaining public safety and restoring trust in these critical institutions is a major priority for our administration," Hobbs said in a statement. "I have the utmost confidence that these directors have the expertise and wherewithal to take on the challenges and opportunities in their departments."

Thornell, according to a statement from the Governor's Office, is currently the Deputy Commissioner of Corrections for the Maine Department of Corrections. He will begin his job on Jan. 30. 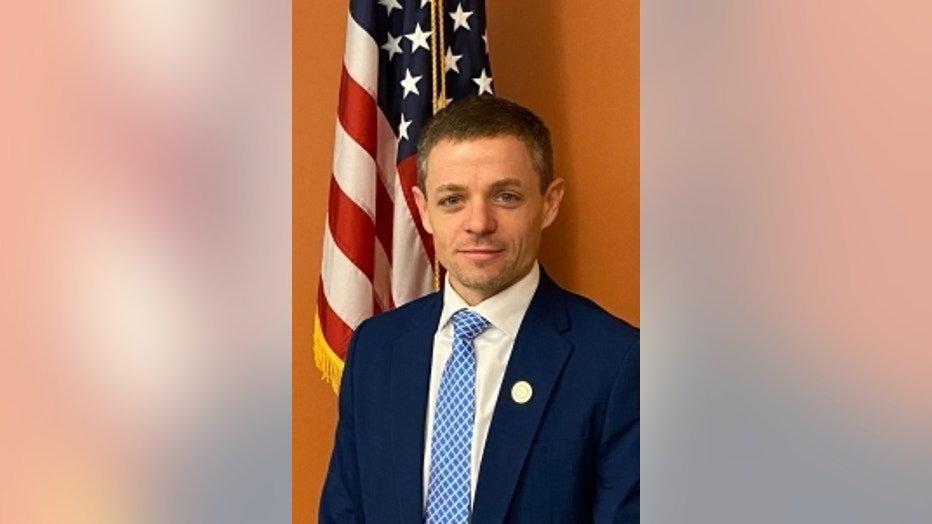