An Oregon man was arrested in Nevada for the murder of his girlfriend, who was found dead on the side of the road in Bullhead City.

BULLHEAD CITY, Ariz. - Police have arrested a man accused of shooting and killing his girlfriend before dumping her body on the side of the road in Bullhead City.

Police said in a news release that a motorist spotted the body near a residential development on the morning of Jan. 2. The body had multiple gunshot wounds and the death was being investigated as a homicide.

Through fingerprint analysis, the woman was identified as 27-year-old Megan Rae Jean Hannah of Medford, Oregon. Police had previously released a photo of a tattoo on Hannah's shoulder in hopes of identifying her. 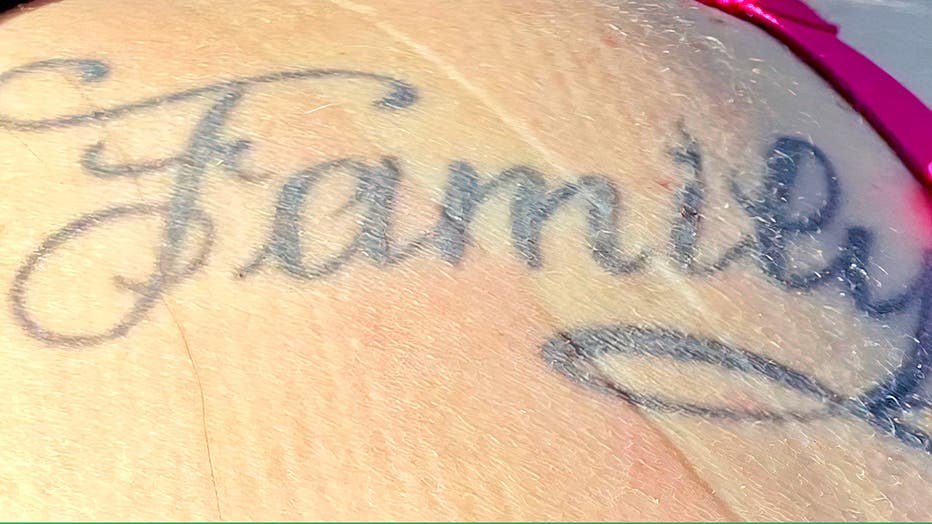 According to investigators, Hannah was last seen alive with her boyfriend, identified as 37-year-old Ryan Lynn Clark, also a resident of Medford, Oregon who "has an extensive violent criminal history."

"Detectives quickly learned that Clark had checked in at a hotel room in nearby Laughlin, NV after the murder and had traveled to the Bullhead City area from Oregon in a rental car," police said in a news release. "The rental car was seen on surveillance video leaving the crime scene area, off Arroyo Vista Drive, in the early morning hours on Sunday."

A felony arrest warrant was issued for Clark, who was taken into custody Thursday after leaving his hotel room in Laughlin.

Police said multiple items belonging to Hannah were found in Clark's rental car. Detectives also found more of Hannah's belongings inside Clark's hotel room, including the weapon believed to have been used in her murder, and bullets consistent with ammunition found at the crime scene.

Clark will be booked into a Las Vegas jail, police said. 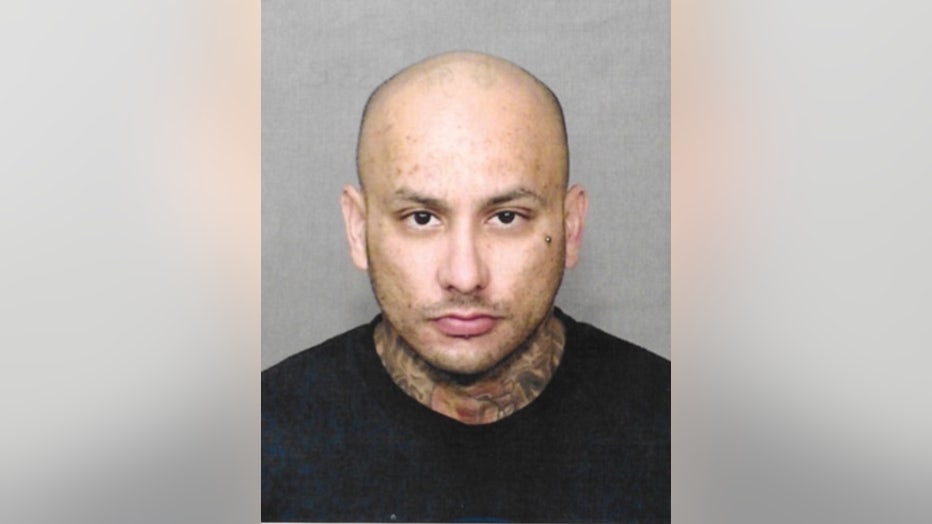