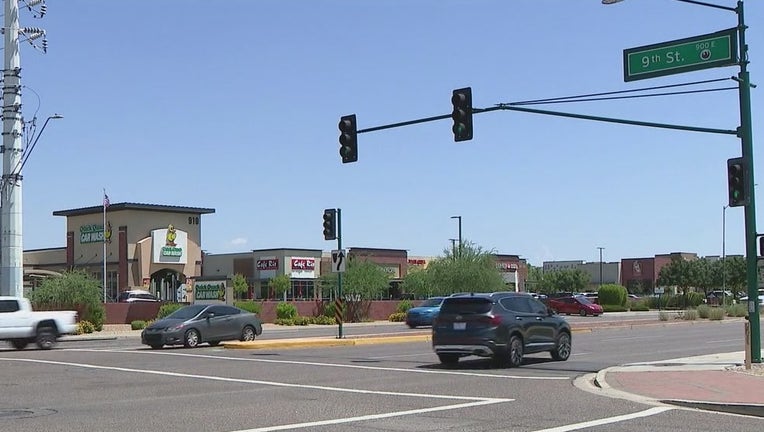 The deadly shooting happened near 9th Street and Bell Road in north Phoenix.

PHOENIX - A man has died after being shot in his car near 9th Street and Bell Road Saturday morning, according to Phoenix Police.

Detectives say 30-year-old Samuel Casas was shot during a robbery and was hospitalized with life-threatening injuries. He died in the hospital later that evening.

There are three suspects involved, but no descriptions or details about them were released. The suspects had fled the scene before police arrived.