Deadly north Phoenix shooting may have been in self-defense, police say

A man was shot and killed in north Phoenix, and the alleged shooter was released after he reportedly told police that it was in self defense.

PHOENIX - Police are investigating after a man was shot and killed during an alleged act of self-defense in north Phoenix on Monday night.

The shooting happened sometime after 9 p.m. on Aug. 1 near 17th Avenue and Angela Drive, which is just north of Bell Road.

Officers found a man with gunshot wounds who later died from his injuries. He has identified as 65-year-old James Hendrickson.

Police say they detained a man who said he was the shooter, but later released him after he "made several statements of self-defense to investigators."

The shooting is still under investigation. 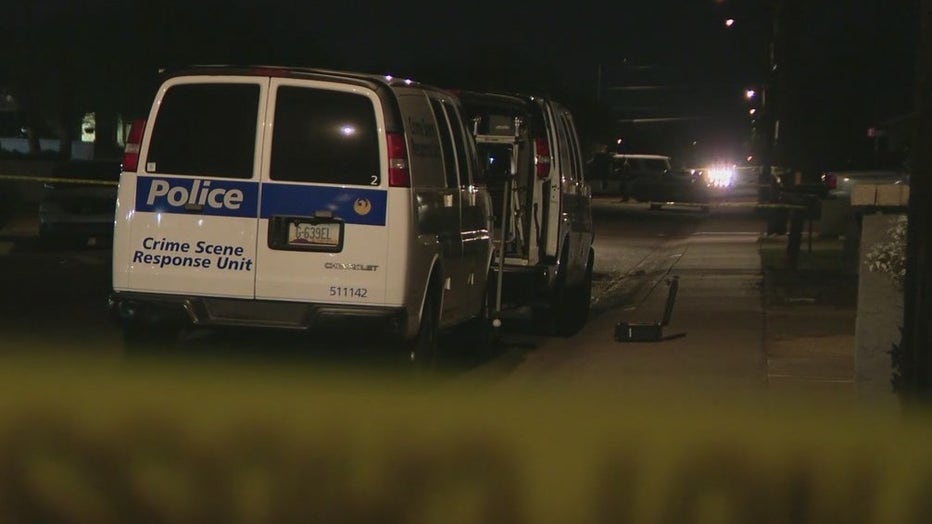 The scene of a shooting investigation near 17th Avenue and Angela Drive.