The Maricopa County Board of Supervisors is taking steps to suspend an elected official accused of running a human smuggling scheme. FOX 10's Nicole Garcia reports.

PHOENIX - The Maricopa County Board of Supervisors is taking steps to suspend an elected official accused of running a human smuggling scheme.

The Board voted unanimously Wednesday to notify Assessor Paul Petersen that it plans to consider suspending him for up to 120 days. The board is required to give Petersen five days' notice. 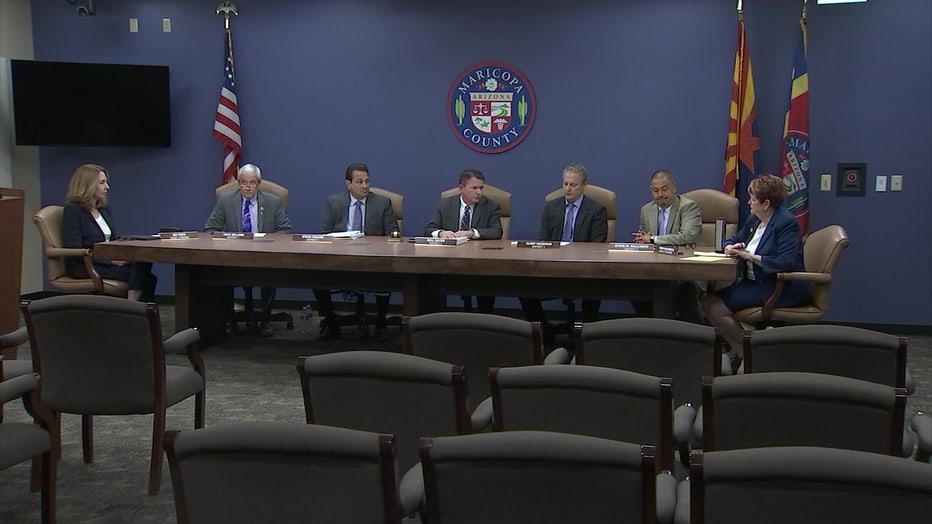 Board members say Petersen can't perform his duties from jail, and auditors have found documents related to his adoption business on his county computer.

Prosecutors say Petersen illegally paid women from the Marshall Islands to have their babies in the United States and give them up for adoption. So far, Patersen is accused of 50 federal and state criminal counts in Arizona and Arkansas, and is expected to face similar allegations in Utah.

In addition to being the Maricopa County Assessor, Petersen is also an adoption attorney. State and Federal prosecutor allege that Petersen defrauded Arizona taxpayers, and has been exploiting pregnant women from the Marshall Islands since 2015. They accuse Petersen of paying $10,000 to pregnant Marshallese women, brought them to the U.S. to give birth, and profited from putting their babies up for adoption.

The Board cannot fire Petersen unless he is convicted of a crime. Currently, Petersen has only been indicted. He is going through the court process, and is assumed to be innocent until proven guilty.

On Wednesday afternoon, Petersen's attorney issued a statement in response to the vote.

Certainly we are disappointed in the Board’s decision today to use a little known statute in an attempt to suspend Paul Petersen from his elected position as Maricopa County Assessor.  Paul is a constitutionally elected officer who does not answer to the Board of Supervisors.  The information presented by the Board in their notice does not meet the threshold to allow them to issue a suspension. Moreover, the statute itself is constitutionally suspect and ripe for challenge.  More disappointing yet is the continued effort to tarnish Mr. Petersen and trample his rights under the Constitution.    I reiterate, the charges agains Paul are simply allegations.  In our system, Paul is as innocent today as he was before the formal accusations.  It’s unfortunate the Board continues to forget that. 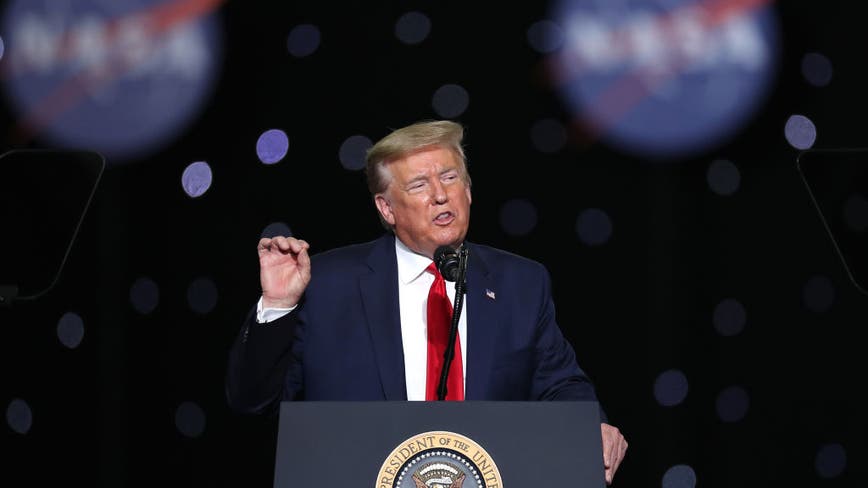 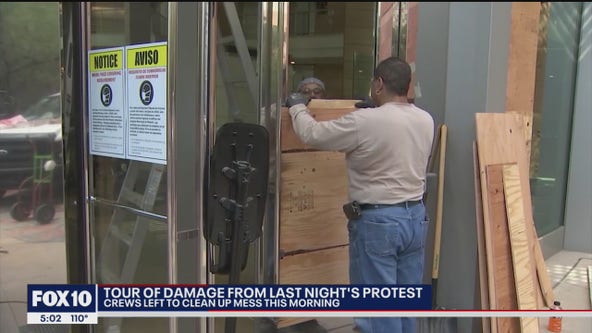