TOLLESON, Ariz. - The Maricopa County Sheriff's Office is asking for the public's help in finding the driver of a vehicle accused of hitting a killing a woman in Tolleson.

Detectives say the crash happened around 3 a.m. on June 19 when Viktorija Defrees hit by an SUV near Buckeye Road, west of 103rd Avenue.

Officials were originally unable to identify Defrees who was pronounced dead at the scene.

"She was found to have been struck by an unknown vehicle and the vehicle failed to remain on scene," officials said. 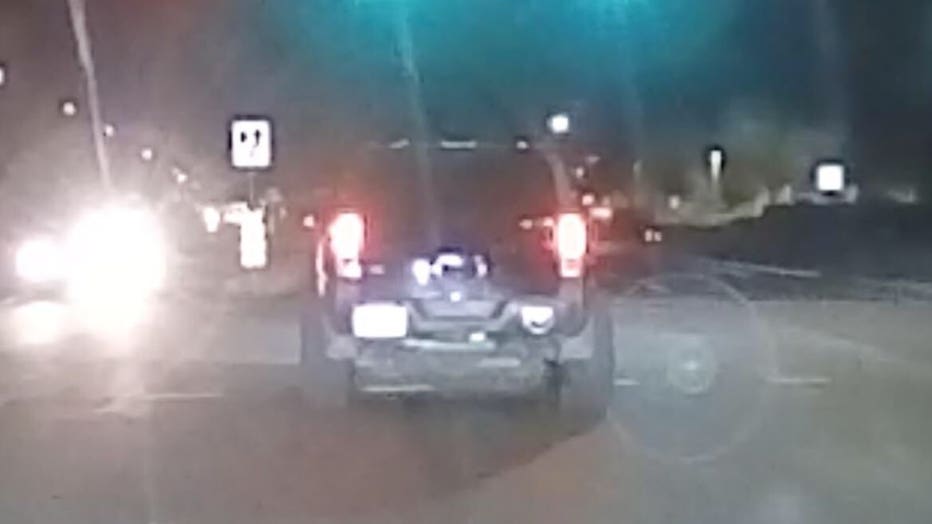 "Due to the solid structure of this type of vehicle, the damage to the SUV may not be obvious," MCSO said in a statement on June 24.

Anyone with information is asked to call the Maricopa County Sheriff's Office at 602-876-TIPS.