MESA, Ariz. - He should have been looking forward to summer and spending time with friends. Instead a teen's family is making funeral arrangements after he was shot near Broadway and Gilbert roads.

Candles were lit as neighbors gathered to honor a young life taken too soon.

"My heart goes out to anyone that loses a loved one, much less so close to home and so young," said Abbey Yunis.

According to family members, 16-year-old Jack Sledge was out riding his scooter on the night of April 14 when he was shot and killed less than a mile from his home. 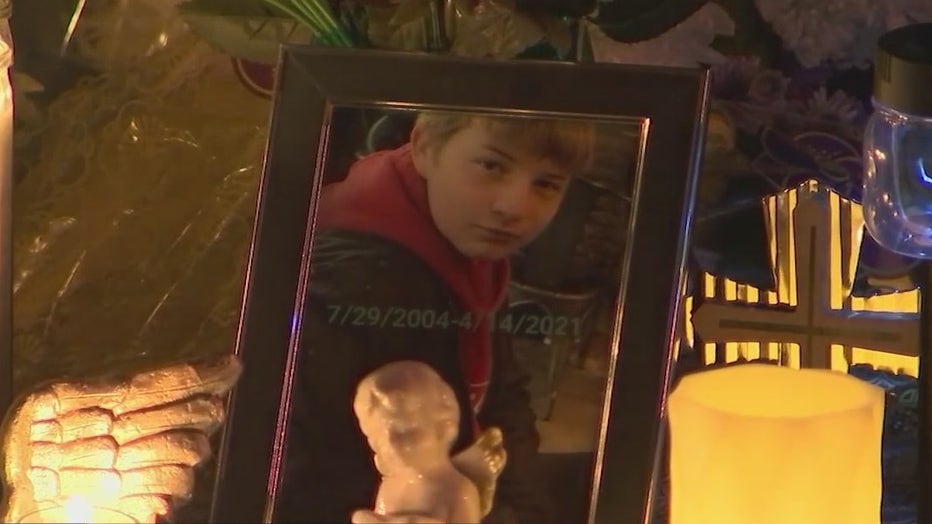 At this point, police have not released information about a potential motive or what led up to the shooting.

Yunis lives a few doors down from the Sledge family and says she didn't witness the shooting, but did help set up the memorial.

There are no suspects in this case and anyone with information is asked to contact the Mesa Police Department at 480-644-2211.

On the family's GoFundMe page, they stated the funeral will be held in Mesa.