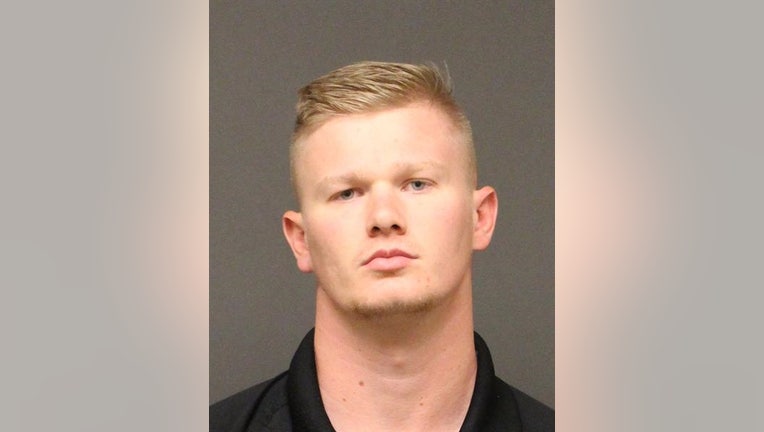 KINGMAN, Ariz. - A deputy with the Mohave County Sheriff's Office has been arrested after being accused of sexual conduct with a minor, officials said on Sept. 1.

Andrew Jacob Sundberg, 22, was hired as a detention officer in 2018 and was promoted to a deputy in January 2020. He had graduated from the police academy later that year.

Sundberg was arrested on Aug. 31 after an investigation by the Kingman Police Department, and he was booked into the Mohave County Adult Detention Facility.

Kingman police say the alleged sexual conduct happened during a house party on June 30, and him and a 15-year-old girl were both drunk at the time. Officials say they knew each other through mutual friends.

"This is shocking and despicable behavior," said Mohave County Sheriff Doug Schuster. "Sundberg has betrayed the trust of the public and law enforcement alike. My thoughts are with the victim and we will assist the Kingman Police Department in any way we can to ensure he is prosecuted to the fullest degree."