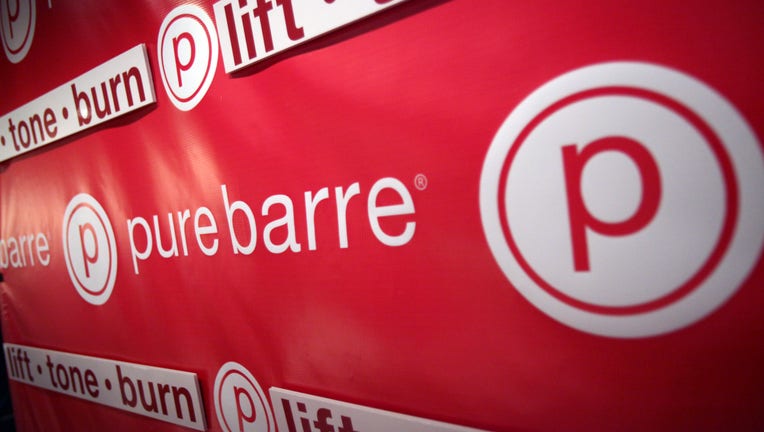 PHOENIX - Another Chief Executive Officer has filed a lawsuit against the state of Arizona for Governor Doug Ducey's executive order that closes gyms statewide.

In a release, the company is said to have a total of 50 locations across the state with over 750 employees.

Xponential says they sent over their opening plans to the governor's office, and franchisees have started petitions to stay open.

On June 30, Mountainside Fitness sued Governor Ducey for shutting down gyms, the same day the north Scottsdale location received a citation from police.

Multiple gyms throughout Arizona have decided to defy the governor's order and stay open, some citing civil rights reasons, and others argued that they wouldn't stay in business if they closed again.

The Arizona Department of Liquor Licenses and Control has suspended three licenses at two Lifetime Fitness locations after they remained open in violation of Governor Doug Ducey's executive order.

Mountainside Fitness and Lifetime Fitness are planning to sue Governor Ducey, while others are defying his executive order and staying open.