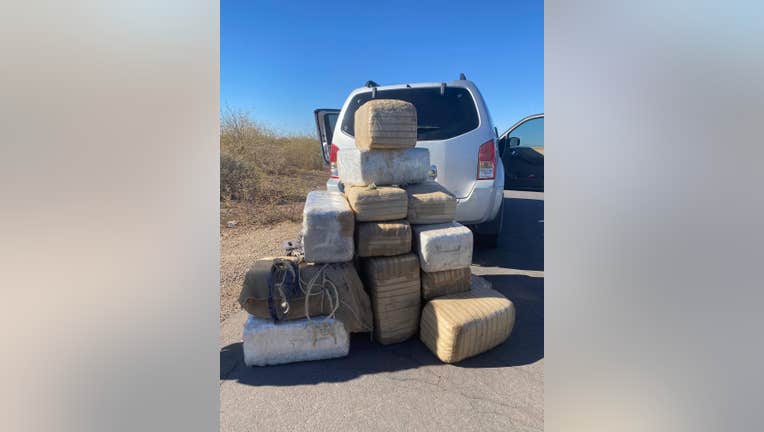 PINAL COUNTY, Ariz. - Proposition 207 may have been approved by voters during the November election, but officials with the Pinal County Sheriff's Office say there's still a limit as to the amount of marijuana one can have at any time.

According to a post made by officials with PCSO on their Facebook page on Jan.5, deputies arrested Jesus Carmelo Juarez on Jan. 4 for alleged speeding, which led to the discovery of 21 bundles of marijuana that weighed a total of 451.5 lbs.

Officials with PCSO say it is "a smidge over the legal limit of one ounce for adults over 21 years old."

"Dude, you can't have THAT much weed," said Sheriff Mark Lamb, in the statement. 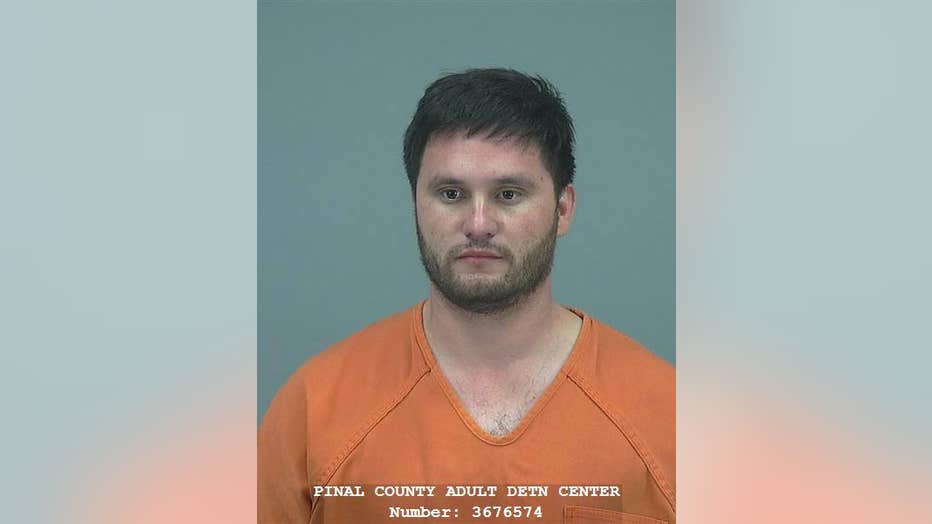