TEMPE, Ariz. - A Tempe man has been arrested after being accused of identity theft, and police say he put up a fight as officers took him into custody.

Dara Men was reportedly caught after swiping several credit cards at a Mesa Safeway gas station to see if they would work. Safeway employees contacted police.

During a search of his home on Oct. 8, police say he barricaded himself inside, than later tried to choke a police dog as it bit him.

Officers found forgery equipment, dozens of credit cards, bank statements and IDs belonging to other people in his house.

Investigators say he also had weapons and meth. 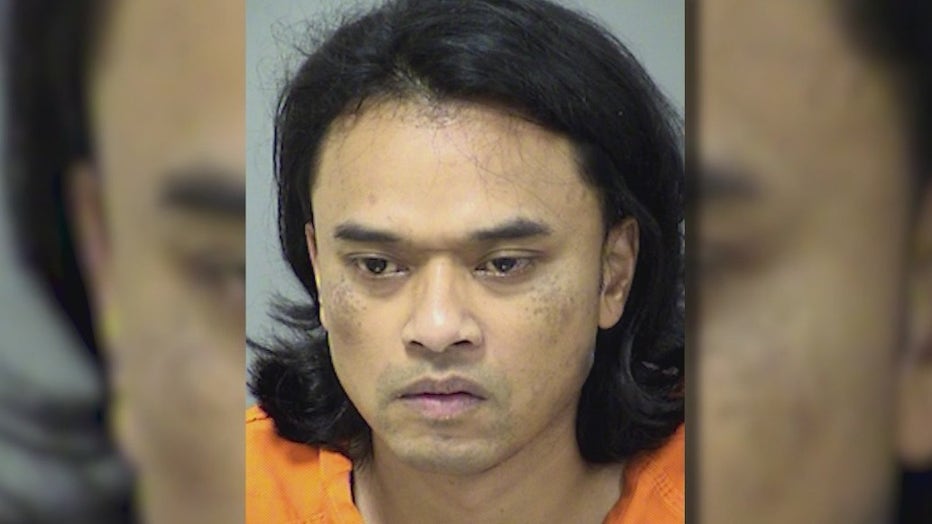