4 hurt in multi-car crash in Phoenix

PHOENIX - Four people were seriously hurt in a three-car crash in Phoenix on Wednesday night, the fire department said.

Rescue crews responded to the area of 7th Street and Buckeye Road on Nov. 10 for reports of a crash. There, they found one of the cars rolled onto its roof, trapping someone inside.

The person was extricated from the rolled-over car, and all others were able to be helped out from their cars. 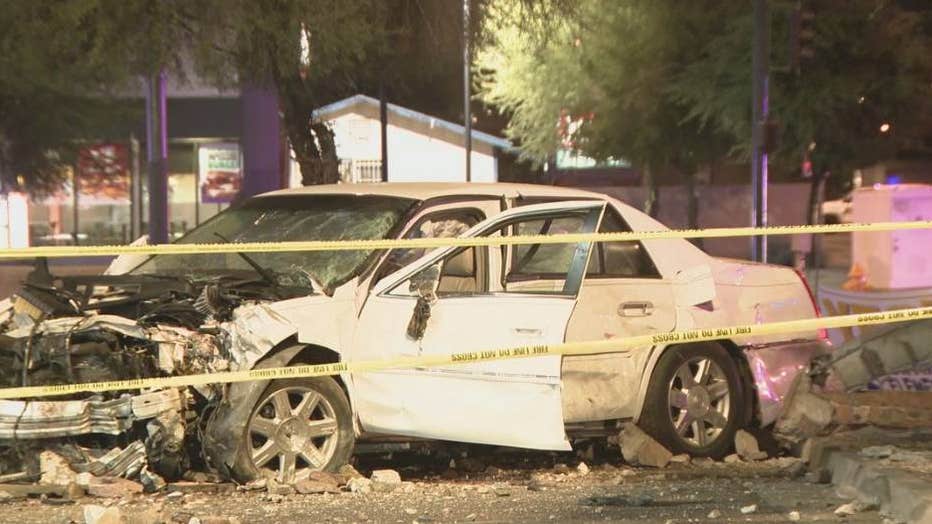 A woman and two men are in critical condition and another man is stable.

The Phoenix Police Department is investigating the crash.