The Suns and Mercury announced Friday a new partnership with Gilbert-based Footprint, a material science company known for a plant-based fiber technology.

The Downtown Phoenix facility will now be known as the Footprint Center.

"We’re thrilled to partner with Footprint to reduce the arena’s dependency on single- and short-term use plastics by making Footprint Center a hub for sustainable products and packaging," said Suns Managing Partner Robert Sarver. "It was important to us to find a partner that could truly make a positive impact in our community and on the planet, and Footprint is a global leader that is also Arizona-based and therefore shares our commitment to the Valley. Integrating Footprint’s plant-based fiber technology into our core business functions will mobilize partners and fans to drive collective and systemic change, in our arena and beyond."

"We really think this opportunities with the Suns to help educate everybody on the human health impacts of plastic," said Footprint CEO Troy Swope.

Changes will be made at the arena

The arena will be transformed into the most environmentally friendly in the league, according to Sarver.

The first change for fans will involve plates, packaging, utensils, coolers, and other single use plastic items being replaced with Footprint's plant-based products. In addition, recycling and compost containers will also take the place of trash cans.

The arena's name change comes as the Suns are set to host the Milwaukee Bucks in Game 5 of the NBA Finals on July 17. The series is tied at 2-2 after the Bucks defeated the Suns 109-103 on Wednesday night. 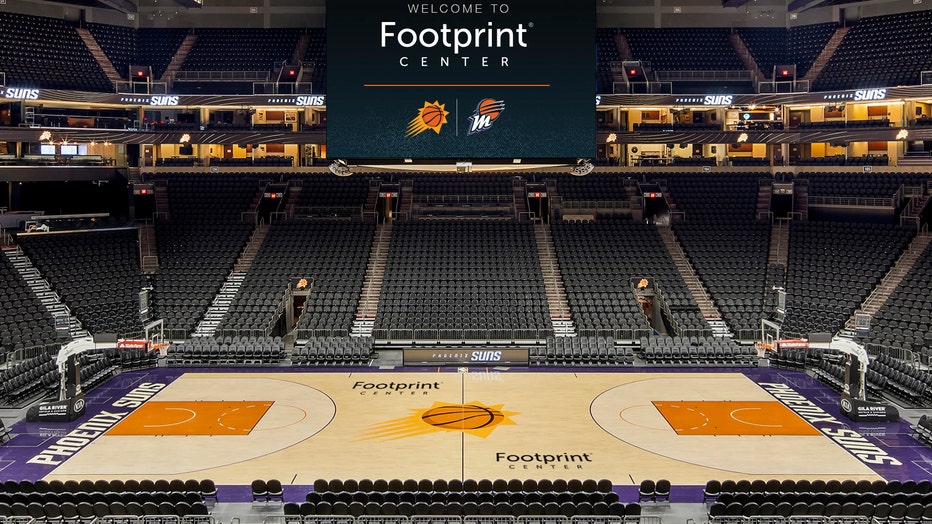 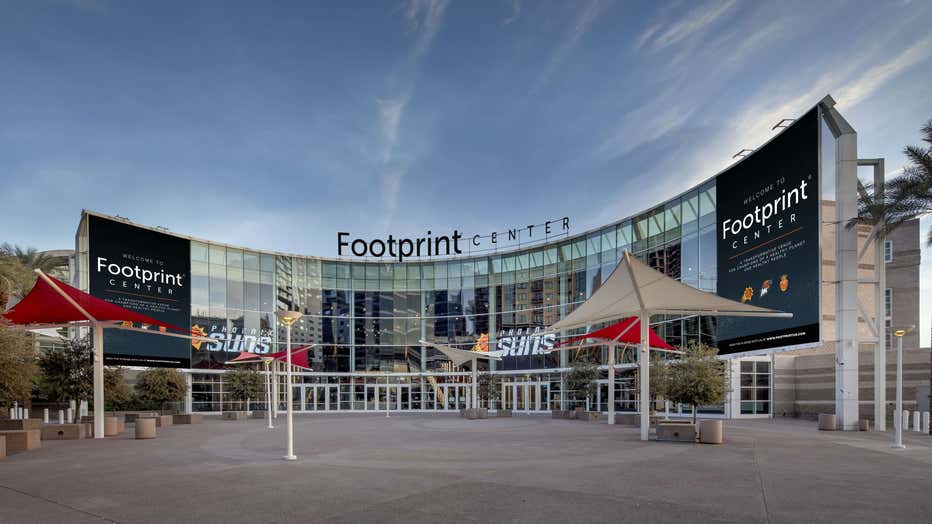