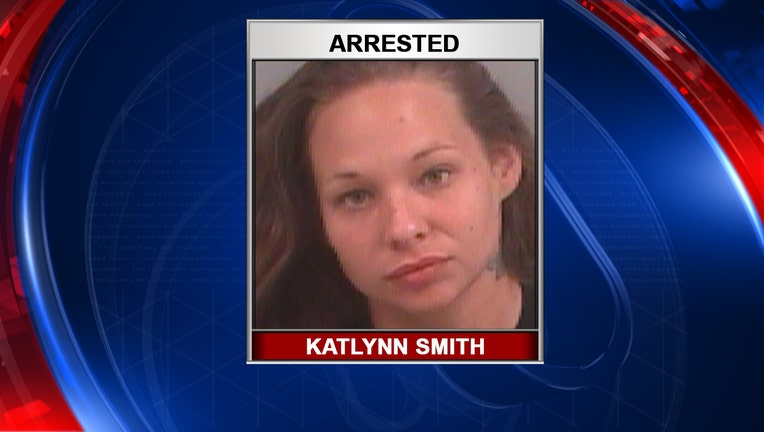 PINELLAS PARK, Fla. - A driver in Pinellas County is accused of fleeing the scene of two separate crashes, only to cause a third, fatal crash after running a red light.

Pinellas Park police said 28-year-old Katlynn Smith was behind the wheel of a Toyota Camry when she was involved in a crash near Starkey Rd and Bryan Dairy Rd around 10 a.m. Saturday. According to police, Smith fled the scene without stopping, so the other driver involved followed her vehicle as she drove recklessly along Bryan Dairy Rd.

The initial victim watched Smith strike a vehicle that was stopped for a red light at Belcher Road, then continued to drive through the red light.

The victim from the first crash called police. While officers attempted to locate her vehicle, Smith drove through a red light at 66th Street and 70th Ave., crashing into the driver's side door of a Lexus IS250, driven by 53-year-old Kanh Kim Nguyen of Largo.

Smith was transported to a local hospital, where she is in police custody. She has been charged with vehicular homicide as well as hit and run with property damage.

Neither of the first two victims were injured in those crashes.