MESA, Ariz. - Police say a Mesa man has been charged with four counts of sexual abuse in connection with incidents that took place at a massage business.

The suspect is identified as 56-year-old Songpeng Sun. During the first incident, police say Sun grabbed the breasts of a woman who went to the business for a back massage on January 19, 2019.

In a second incident on July 27, 2019, where another woman went to the business for a shoulder massage, investigators say Sun grabbed and shook both of the victim's breasts.

Police say the victims from the two incidents do not know each other.

Sun was arrested on August 20, and during an interview with detectives, he first denied ever giving back massages before admitting to giving them, and also called the allegations against him false.

A judge has set a Secured Appearance Bond of $10,000 for Sun, and he is scheduled for a preliminary hearing on August 29. 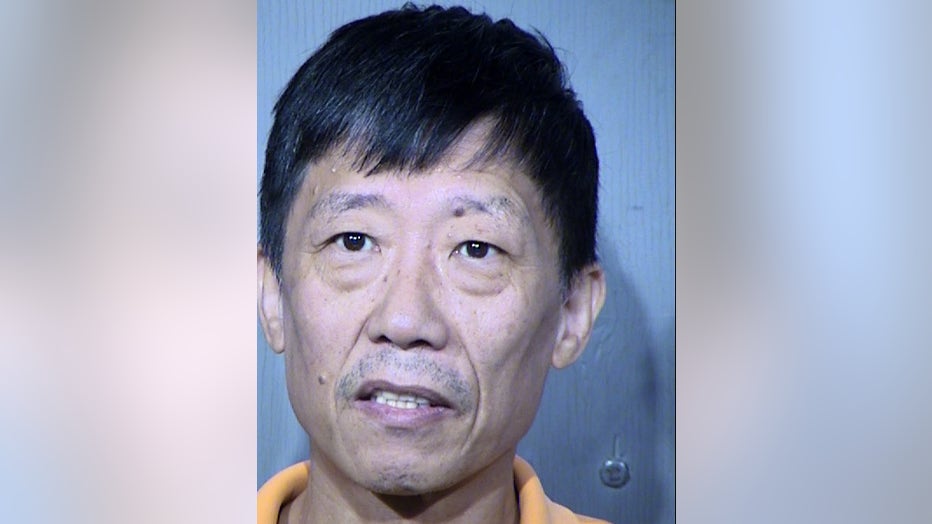