PHOENIX - A relative of two missing children with ties to Arizona fears for his life. He claims the mother of Tylee Ryan and Joshua Vallow heavily influenced his ex-wife through a religious group.

So much so that she left Arizona for Idaho just like Lori Vallow after an attempt on the man's life failed.

Brandon Boudreaux wants Lori Vallow and her new husband, Chad Daybell, to tell authorities where their missing children are. He believes the couple leads a religious group more radical than people now and says his ex-wife left her four children with him to join this group. 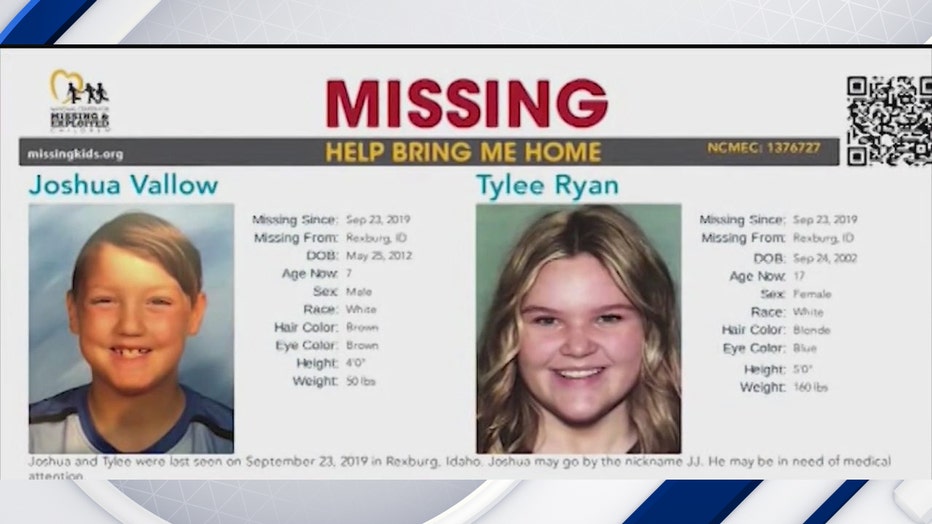 "I had the perfect life, man. I had built a beautiful home across the street from the temple. I had a perfect family,"  he said.

Now, Brandon fears for his life. His number one priority: his four young children.

He made another jarring statement, saying the fourth husband of Melani's aunt was shot and killed within the last couple of months. He believed Melani regularly spent her time at her aunt Lori's home.

We now know the fourth husband to be Charles Vallow, who filed to divorce Lori in February 2019. He claimed Lori said she was a God preparing for the second coming of Christ and would murder him if she got in the way of his mission.

Fast forward to October 2. Brandon says a bullet missed his head by inches as he pulled into his home's driveway in Gilbert. 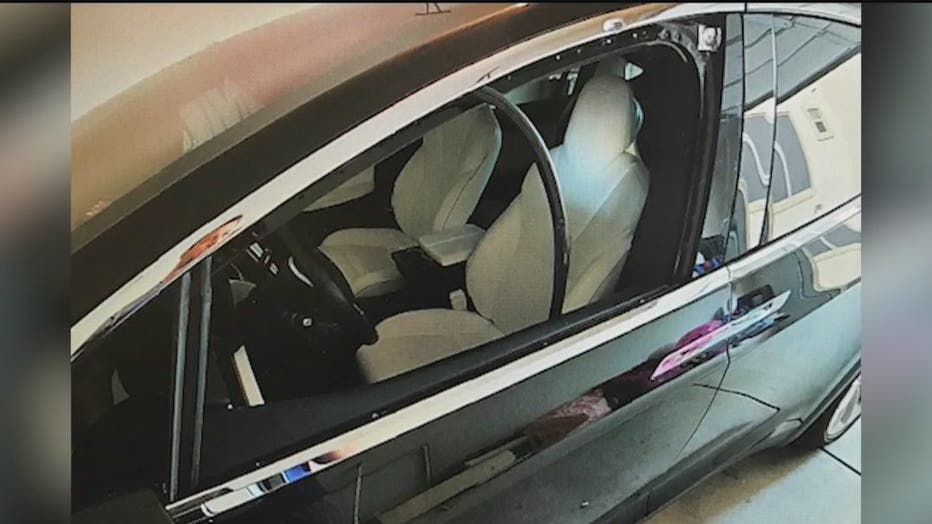 "All I could think was someone shooting at me. What do I do? I need to hit the gas and get out of here."

Police say the shooter drove off from the scene.

A closer look shows Brandon's Tesla had a broken window and a bullet hole. Detectives are still investigating the case.

Less than two weeks later, Brandon says he got a text message from Melani, saying she planned to move to Boise, Idaho and the kids could stay with him in Arizona or go with her.

Brandon believes Melani did all this to join the religious group of doomsday preppers led by Chad Daybell.

Court documents also say Brandon has been told by investigators not to reveal the names of the shooting suspect or suspects. He does believe the attempt on his life, the disappearance of Joshua and Tylee, as well as Charles Vallow's death, are all connected.

Documents: Lori Vallow claims she was 'god preparing for second coming of Christ'

Expert: Mother of missing children and her new husband are part of a cult

No progress despite hundreds of tips on missing Idaho kids

Relative believes attempt on his life is connected to religious group