Authorities say a small plane had to make a crash landing after losing power over the unincorporated community of Laveen near 35th Avenue and Carver.

LAVEEN VILLAGE, Ariz. - A small plane went down in a Laveen neighborhood just before Noon on Nov. 15. It flipped over, and ended up just feet away from a home near 35th Avenue and Carver.

The crash happened on the west side of the resident's house. A tow truck later hauled the plane away, but people who witnessed the crash are still shaken up.

"I'm just working right over here and it happened just as I pulled up," said Coulter Sheryl, who was just starting his shift when the plane came down in front of him. "Little red single engine plane."

"There's a plane probably about a quarter mile past the runway upside down. Overturned, looked pretty bad."

The Maricopa County Sheriff's Office says the single propeller airplane was flying around the area when the pilot reported he lost power and needed to land.

MCSO says the pilot was the only person on board and is okay. He walked away from the crash with minor injuries. The pilot's name was not released. 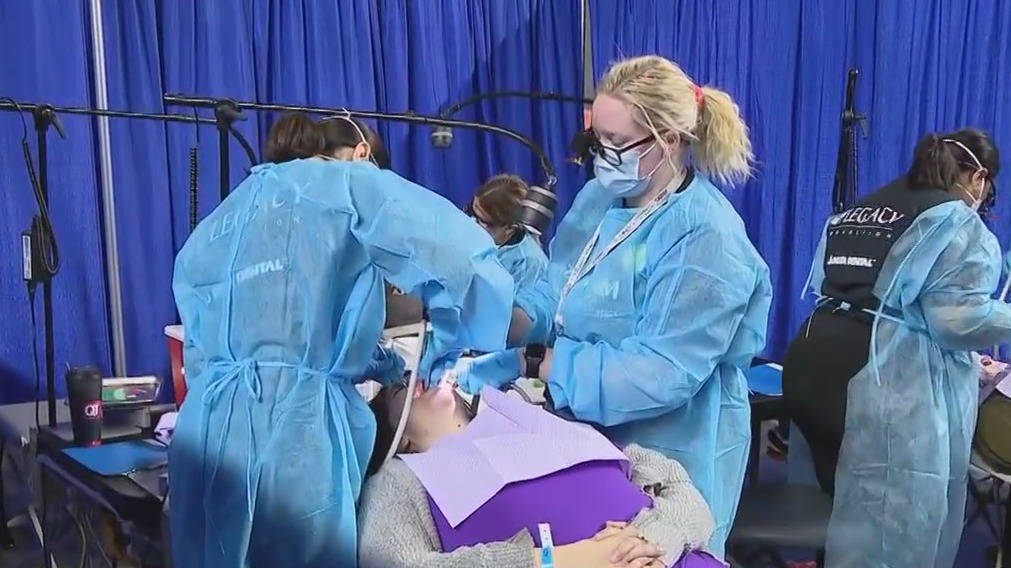 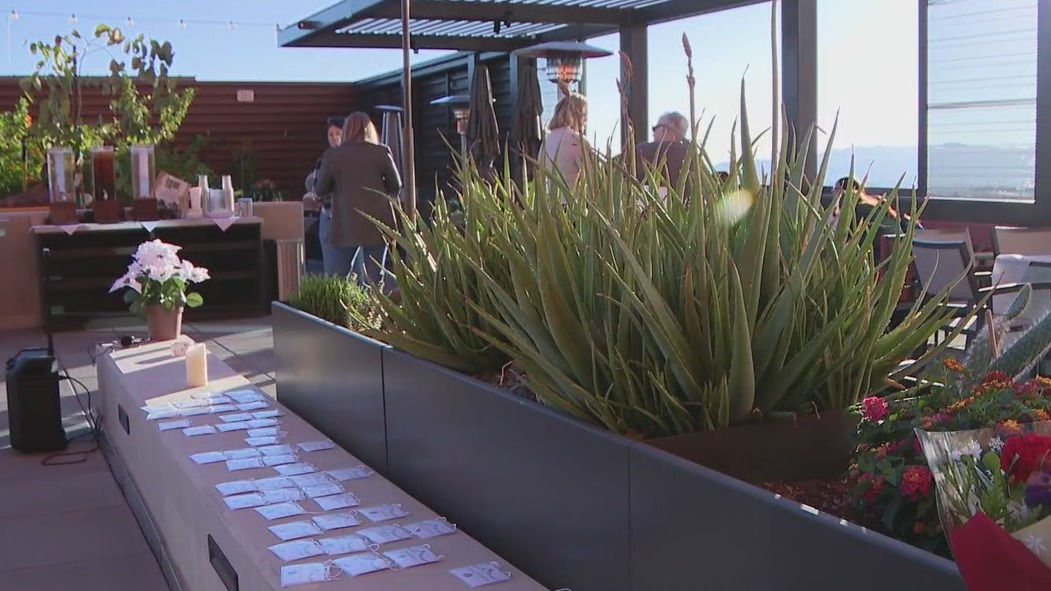 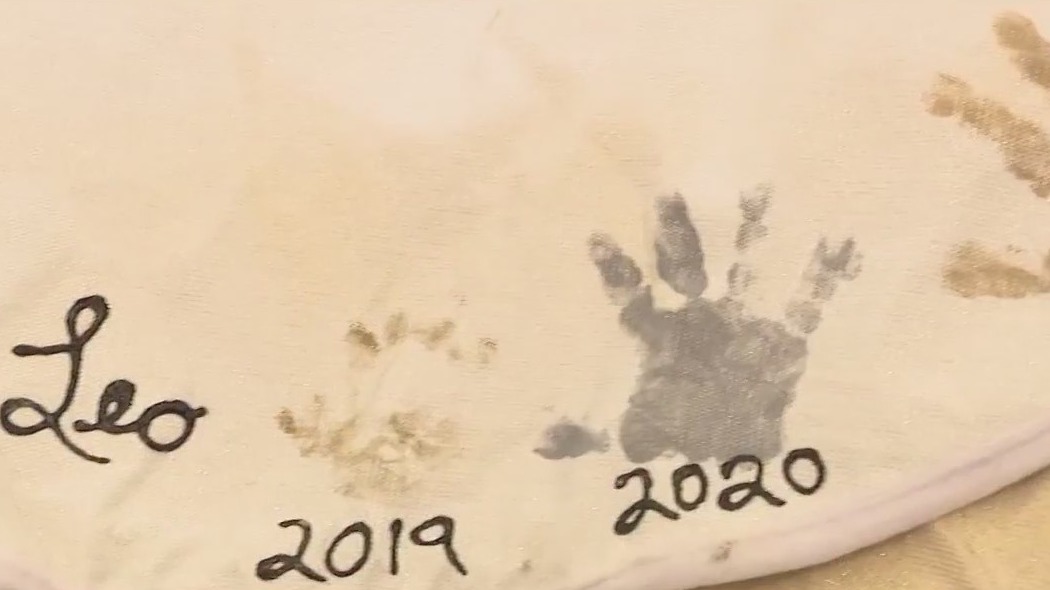