Lori Vallow is the mother of Joshua "JJ" Vallow and Tylee Ryan, both of whom have not been seen for months. JJ and Tylee's disappearances have uncovered a complicated sequence of events related to Lori Vallow and Chad Daybell, including details surrounding the death of Charles, details surrounding the death of Daybell's former wife, Tammy, and allegations of cult membership.

Lori was ordered to present JJ and Tylee to authorities in Idaho by January 30. She did not comply with the deadline.

According to Lum, Lori was the beneficiary of Charles' life insurance policy at the time, but Charles made Woodcock the sole beneficiary instead.

Lori, according to Kay, was reportedly removed as the sole beneficiary five months before Charles' death. Charles reportedly wanted to make sure JJ would be taken care of.

"[Charles Vallow] told me how to split it, and 'y’all are gonna need that money because JJ is expensive with all of his special needs,'" said Kay.

“[Lori Vallow] sent me a picture of the Change of Beneficiary Form, and she wrote a note underneath it and it went something like 'five kids and no money, and his sister gets everything,'" said Kay.

According to divorce paperwork filed by Charles, Lori threatened Charles and told him she was a "God preparing for Christ's second coming in July 2020," and if he got in her way, she would murder him. Charles later got an Order of Protection.

Kay, who is also JJ's paternal grandmother, said her role in the policy does not change, and is separate from whether she gets custody of JJ. JJ's grandparents have filed for guardianship of JJ via a Magistrate Court in Idaho.

Charles' former attorney, Taylor Larson, told Lum that it is rare to make changes to life insurance beneficiaries way ahead of a divorce being finalized, but Charles did tell the lawyer that he feared for his life, and did not want Lori to know he planned remove her from the policy.

"Because of the circumstances surrounding it, with him fearing for his life and really stressing to us there’s some credibility here, and so we went ahead and advised him to change it right away," said Larson.

Kay says Charles confided in her about his concerns.

FOX 10 has reported in early January on aspects of Charles and Lori's divorce, including a prediction made by Charles in February 2019 that he will be killed.

"He said, 'I'm afraid I'm gonna be killed, and I know who's gonna do it,'" said attorney Steven Ellsworth. "'I'm telling you, Steve, so that if something happens to me, I wanna make sure you let everyone know that something happens, I'm killed, that it's my wife Lori and her brother, Alex Cox." 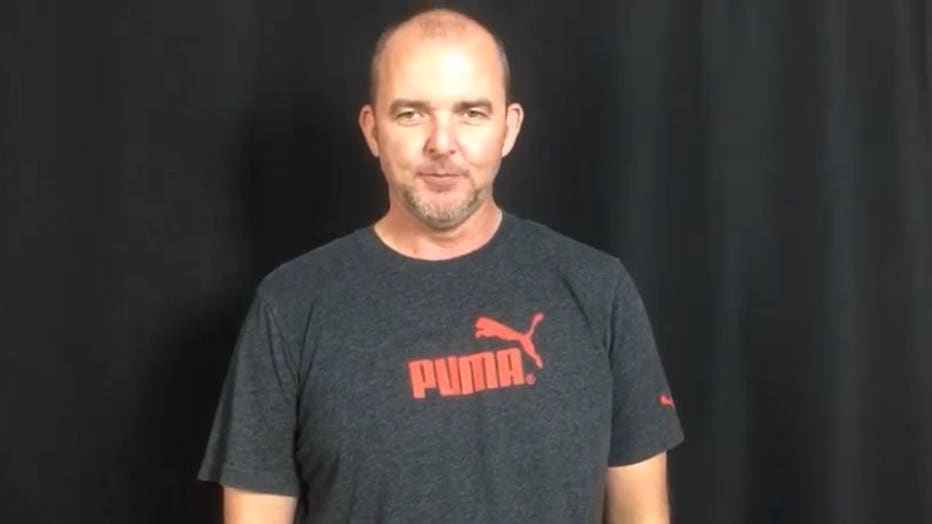 In early September, Lori pulled JJ out of L.I.F.E. Academy, a school tailored to help with JJ's autism. By that point, she had already moved JJ and Tylee to Idaho.

At the time, Lori withdrew her son from school via phone and e-mail, saying she got a job promotion in California. Lori's e-mail reads, in part, "our lives have changed drastically since my husband passed away last month."

Meanwhile, Kay Larry Woodcock have not seen JJ since a quick FaceTime call in August. They believe the crucial change in Charles' policy played a factor in JJ and Tylee's disappearance.

“Our obligation in life right now, our word, was that we'll take care of JJ, whether we had a penny from Charles or we didn’t," said Larry.