A paperwork error may have been the cause of the Chandler gas explosion in August and a north Scottsdale leak earlier in September. FOX 10's Steve Nielsen reports.

PHOENIX - A paperwork error may have been the cause of the Chandler gas explosion in August and a north Scottsdale leak earlier in September.

Southwest Gas says they know this pipe has a problem and they've known for a decade, which is why they say it is constantly inspected for leaks. But you can only inspect what you know is there.

First it was this: 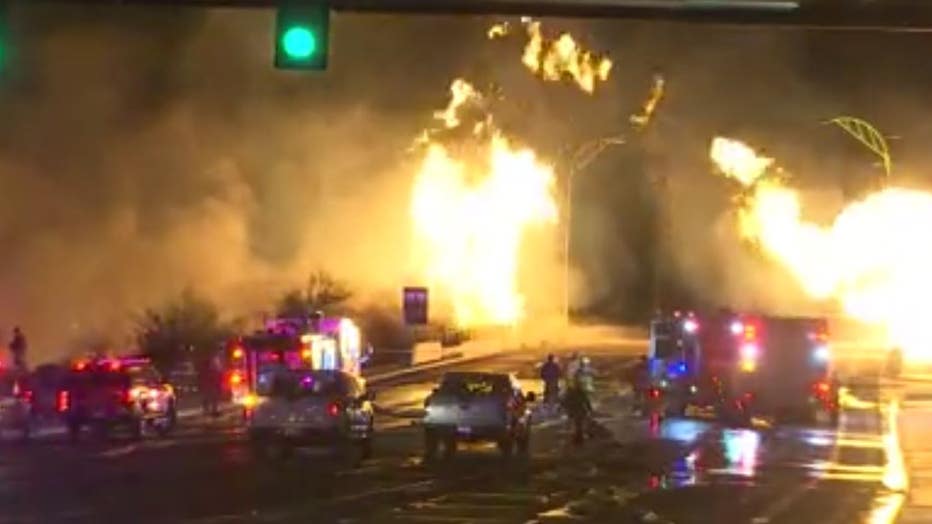 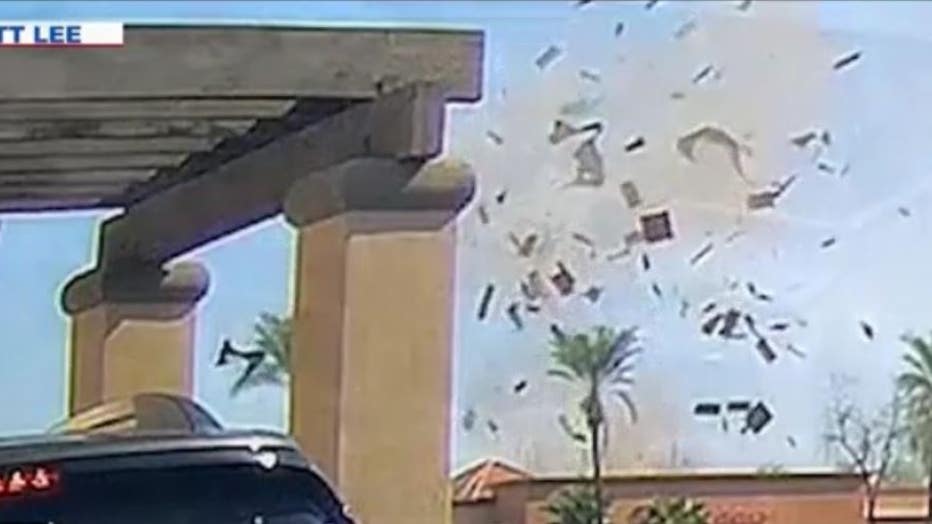 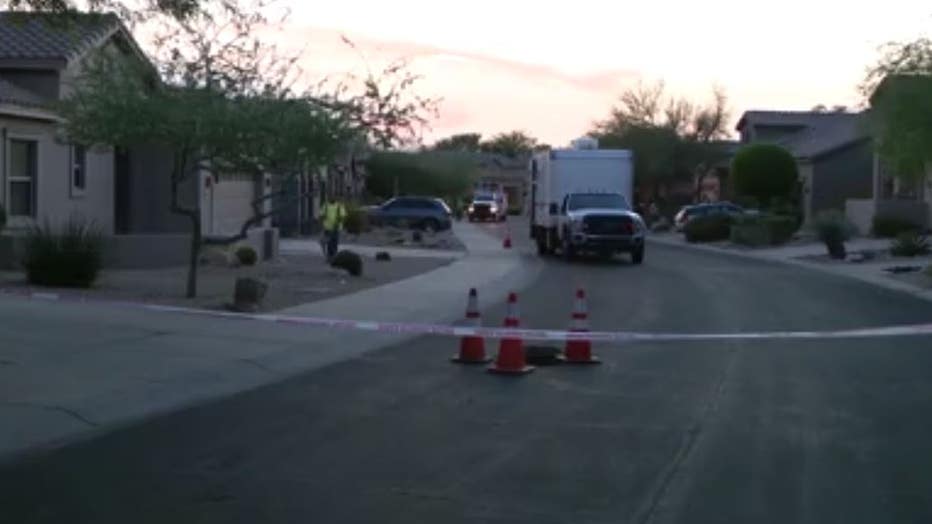 Three major gas incidents in less than a year and it caused the Arizona Corporation Commission to bring Southwest Gas in for a public meeting to answer questions.

"It’s concerning, which is why we needed to have this special workshop today to hear directly from Southwest Gas as to what they’ve done in preparation to ensure public safety and to be able to answer questions directly to their leaders," said ACC's Lee Marquez Peterson.

At the hearing, it was revealed that record keeping may be the cause.

The explosion, which happened at a printing business near Ray and Rural Roads in Chandler, sent four people to the hospital with serious injuries. FOX 10's Nicole Garcia and Irene Snyder report, in team coverage.

Four people were hospitalized with serious burns after a printing shop exploded in Chandler. The cause is a specific type of pipe. It's called the Driscopipe 8000.

Southwest Gas said they learned in 2010 a subset of the pipe can degrade under extreme heat, so the company says they started a program to continuously check the pipes for leaks.

Here's the problem: Southwest Gas says whoever installed the Chandler pipe under the printing business misentered it as another type of pipe, so it wasn't being monitored.

Just weeks later in Scottsdale, some homeowners were evacuated because of a leak in another Driscopipe 8000.

Homes evacuated in Scottsdale due to gas leak

People living in one Scottsdale neighborhood were evacuated to a nearby community center as a result of a gas leak on Sept. 9. FOX 10's Stephanie Olmo reports.

"Just whatever I had, so I took my purse and puppy and ran out the door," said Jennifer Choi, a Scottsdale resident.

Southwest Gas said that case was because the pipe was never entered in their mapping system. Two clerical issues led to two issues that should have been caught and the company says stopped.

Police say no foul play was found in an explosion at a Chandler print shop that injured four people.

Can this happen again?

Southwest Gas says they'll spend the next six months going over the data to make sure there are no other clerical errors.

There was also an explosion earlier this year on the 7th Street bridge, which has reopened. That case is being investigated by ATF because Southwest Gas believes it might have been caused by tampering or vandalism.