Doctors are telling parents to be aware of what they feed their kids, in light of a medical report on baby food, but one Valley health professional says it is still too early to tell how this may affect a child. FOX 10's Bailey Miller reports.

PHOENIX - Doctors are telling parents to be aware of what they feed their kids, as a new study has revealed that 95% of baby food in the United States contains toxic metals.

The report by the Healthy Babies Bright Futures organization shows that one of four baby foods include arsenic, lead, cadmium, and mercury.

"I feel like it is baffling," said one parent.

"For me, I was a little shocked," said another parent.

"We do know that if you have a lot of lead, arsenic, cadmium, mercury, problems are cancer later on in life and maybe affecting IQ," said Dr. Frank Lovecchio, Medical Toxicologist for the Banner Poison and Drug Center.

Dr. Lovecchio says health professionals have been aware of the issue, but says it all depends on the dosage kids are eating, and adds it is still too early to tell how this may affect a child. 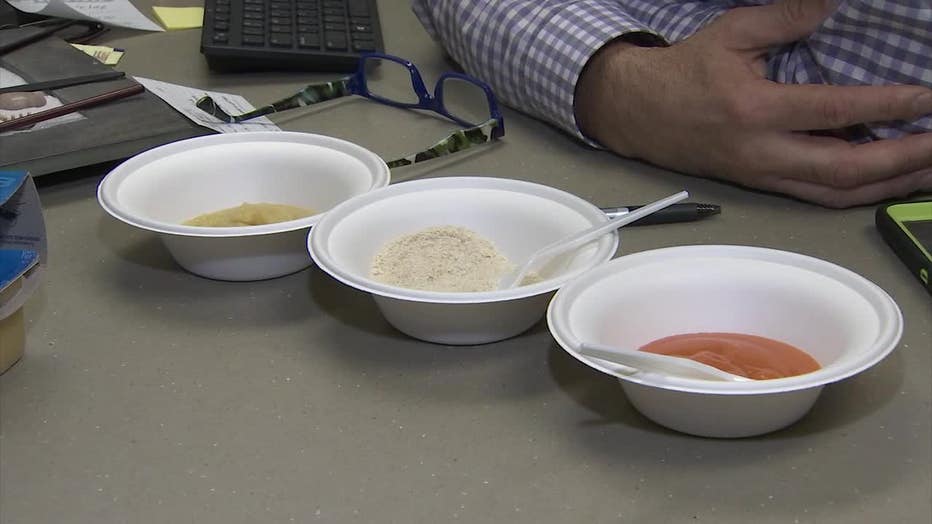 "For a child, it is different," said Dr. Lovecchio. "We don't know what happens to an infant. We don't know when the infant's brain is developing, if a small concentration can affect that."

Dr. Lovecchio says certain foods are higher in these metals, such as sweet potatoes, carrots, and any rice-based foods.

Some moms have been aware of the issue, and say they have already been making changes.

"I think it is best for our kids not to have this in our systems, so they can grow to be six-foot giants," said Andrea Sargent.

Health professionals are still piecing together what this means. Meanwhile, Dr. Lovecchio says these toxic metals are everywhere, and says it is unattainable to have zero metals in the diet, because they are in the ground.

Dr. Lovecchio also says these levels are low, and that it may not be a big deal, but it is up to each parent to decide how much of this type of food they want their child to eat.