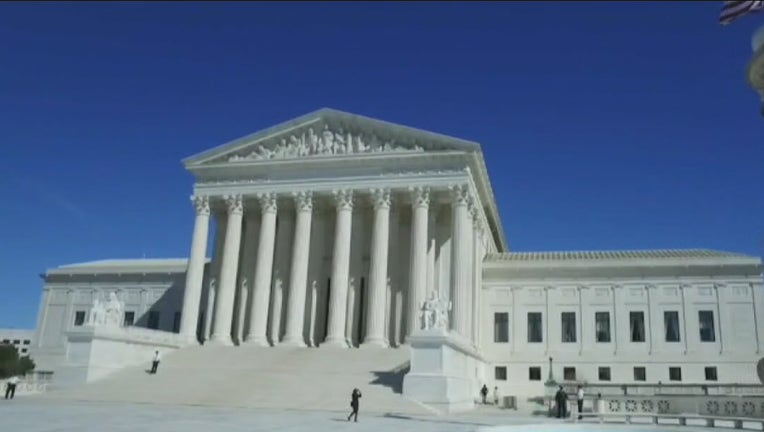 WASHINGTON - The Supreme Court on Friday agreed to hear a bid by Republican states to take over the defense of a Trump-era rule that restricted green cards for immigrants deemed likely to be reliant on welfare – after the Biden administration dropped the legal defense of the rule.

STATES, LED BY ARIZONA, ASK SUPREME COURT TO INTERVENE IN FIGHT OVER TRUMP-ERA RULE ON IMMIGRANTS AND WELFARE

The Trump administration said the rule protected American taxpayers, safeguarded welfare programs and ensured immigrants were self-reliant. Opponents of the rule said it was cruel, discriminatory and would stop immigrants getting the help they needed. 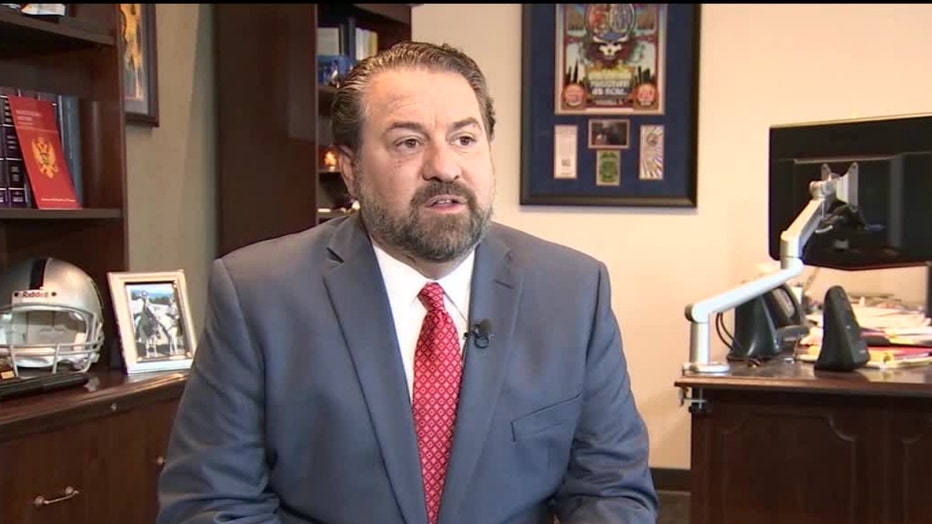 The petition is being led by Arizona Attorney General Mark Brnovich. (file)

The rule was struck down by the Ninth Circuit Court of Appeals, but after the Supreme Court agreed to hear the case, the Biden administration said it would not seek to defend the rule in court.

"The 2019 public charge rule was not in keeping with our nation's values. It penalized those who access health benefits and other government services available to them," DHS Secretary Alejandro Mayorkas said in March.

As a result, a coalition of 11 Republican states led by Arizona sought to intervene to defend the rule, petitioning the Court to accept review of the case and have it heard in full. They accused the Biden administration of surrendering the case in a way that had been done by no prior administration.

"Without any prior warning, the [Biden administration] sprung an unprecedented, coordinated, and multi-court gambit," the petition says. "Through it, they attempted to execute simultaneous, strategic surrenders in all pending appeals involving the Rule."

"In particular, the States have important interests in conserving their Medicaid and related social welfare budgets," the petition says. "Providing for the healthcare needs of economically disadvantaged individuals represents a substantial portion of the States’ budgets."

Arizona Attorney General Mark Brnovich, who led the suit, said in a statement: "When other federal officials won't defend the law, I will."

"The Public Charge Rule is a commonsense policy based on a real inconvenient truth. Overrunning our welfare programs right now would be like pulling back the last safety net for Americans who need it most," he said.

It is the latest Republican legal battle waged against Biden’s efforts to roll back Trump-era immigration policies.

The Biden administration is currently re-instating the Migrant Protection Protocols (MPP) -- a policy that kept migrants in Mexico as they await their hearings -- after a court order in response to a Republican lawsuit which claimed the administration undid the Trump-era policy illegally.

On Friday, Homeland Security Secretary Alejandro Mayorkas issued a memo terminating the policy, even as he said that DHS would still be complying with the court order until the injunction was ended.