PHOENIX - Phoenix police have arrested a suspect after a man was shot and killed near 36th Street and McDowell Road on Sunday morning.

Officers were called to the area at 10:30 a.m. on Feb. 13 for a shooting when they found 24-year-old Dewey Leflore with a gunshot wound.

Leflore died from his injuries at the hospital.

On Wednesday, police announced the arrest of 29-year-old Dujuan Woods. He was booked into jail. 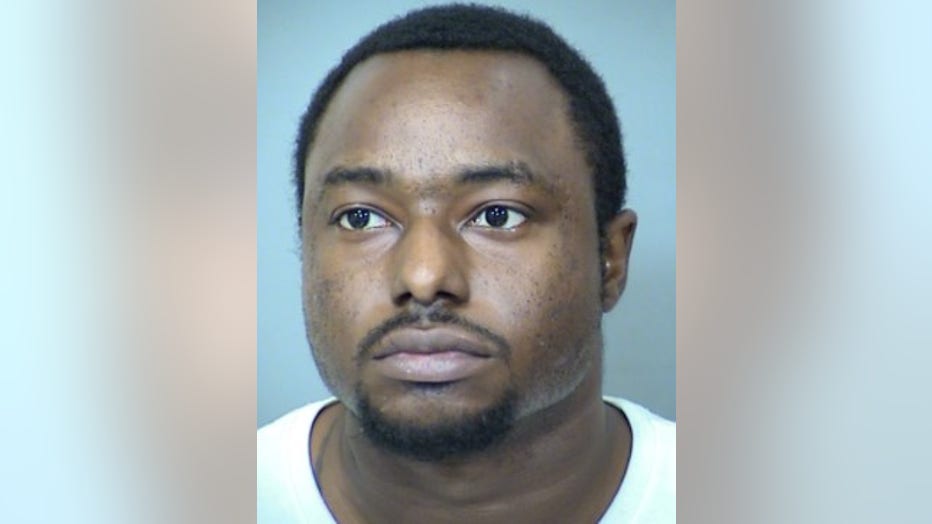