Phoenix police are searching for a suspect and vehicle involved in a homicide near 71st Avenue and Indian School Road back in December.

PHOENIX - A man was shot and killed in his car in west Phoenix more than a month ago, and investigators are asking for the public's help to find his killer.

Police say 35-year-old Michael Anthony Herber was sitting in his car near 70th Avenue and Indian School Road on Dec. 9 when he got into an argument with an unknown man.

The man reportedly shot Herber several times before fleeing in a black sedan that appears to be a Chrysler 200. The victim later died from his injuries.

According to Silent Witness, the suspect is believed to be a 5'8", 145-pound Black male in his 20s. He was seen wearing all black and a black hat with a white logo.

Investigators believe his vehicle could be a Chrysler 200. 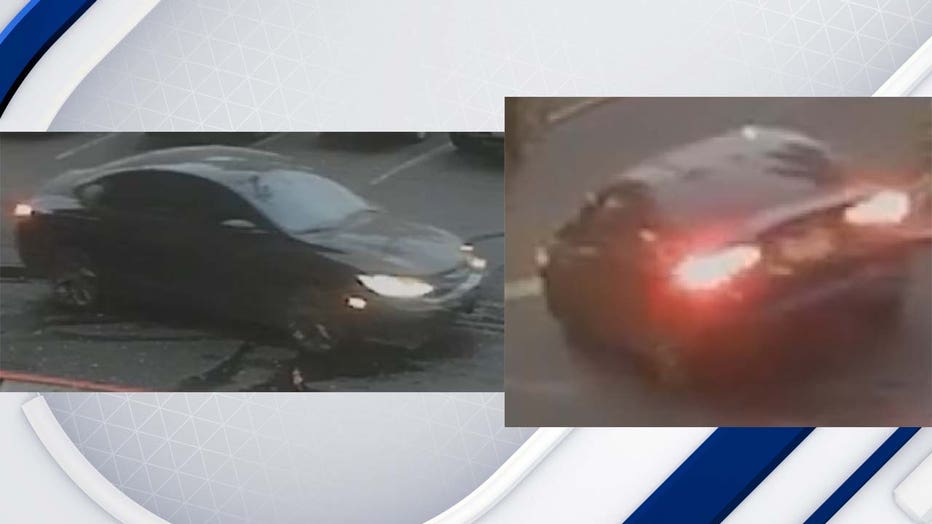 The suspect's vehicle was captured on surveillance video. (Silent Witness)