PHOENIX - Phoenix police have arrested a 20-year-old man in a shooting at Desert Sky Mall that left a teenager dead and another person injured.

Officers arrived at the mall for a shooting call and discovered two males with gunshot wounds around 12:40 p.m. Police say an investigation revealed the shooting happened during an argument between two people and an employee over merchandise at a kiosk.

During the argument, one of the victims pulled out a gun and shots were fired.

Seventeen-year-old Alejandro Martinez was pronounced dead at a hospital. The other victim, a 20-year-old man, is expected to survive.

Police arrested 20-year-old Alexi Acosta on murder and aggravated assault charges in connection to the shooting on Feb. 26. 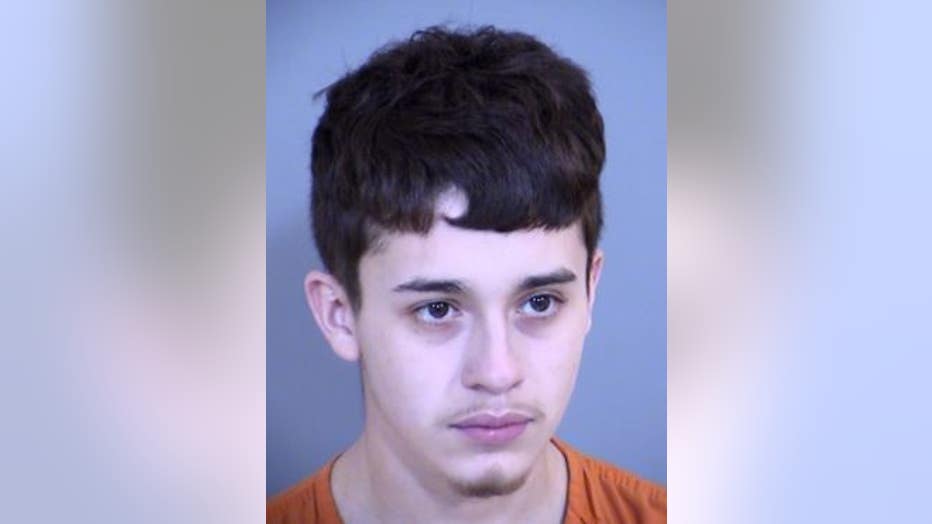 Jaziell Vasquez witnessed the shooting, saying, he believes he heard eight shots ring out. "It was scary."

One dead, another seriously injured in shooting at Desert Sky Mall

Vasquez had just walked into a sports store less than two minutes when he heard the shots. "The store employees, they just locked the doors really quick and ordered us to the floor and we were there for like 15-20 minutes."

He added, "We started seeing more officers rushing in. One of the officers was carrying one of the injured."

Police are asking anyone with information to call the department at 602-262-6141 or Silent Witness at 480-WITNESS. 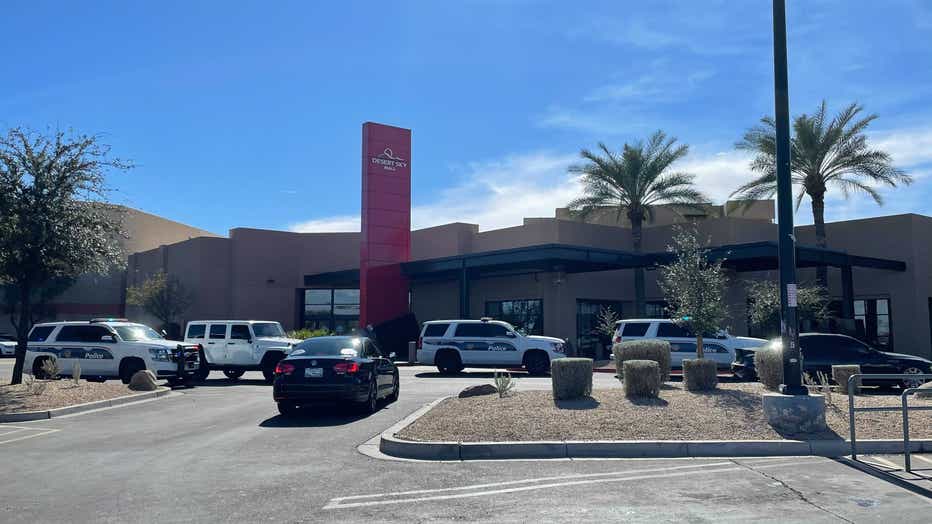