PHOENIX - From a shooting at a Wendy's in Phoenix that left a 16-year-old worker shot in the head to a volcanic eruption near a Pacific island nation that triggered tsunami advisories on the West Coast, here are some of our top stories from this past week. 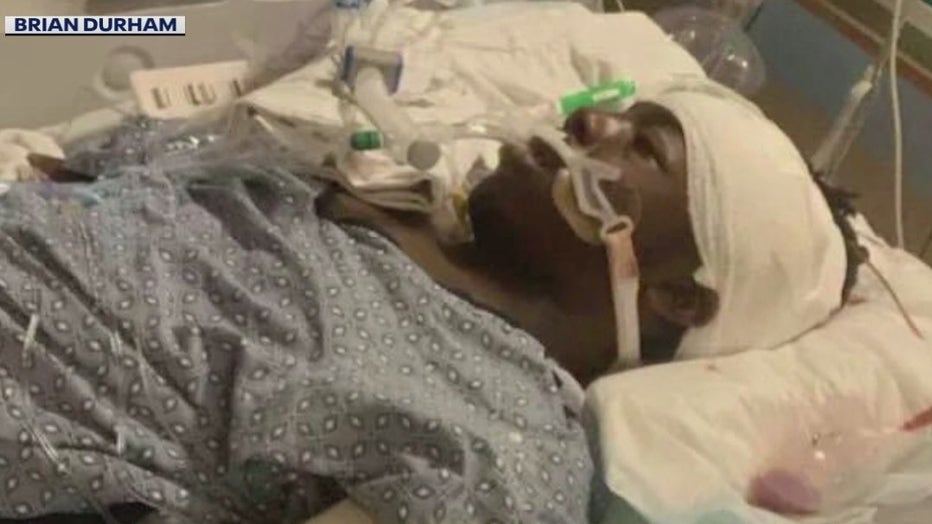 A teenage worker was hurt after being shot in the head following a dispute with a customer at a Wendy's fast food restaurant in Phoenix.

The victim, identified as 16-year-old Brian Durham Jr., was shot in the head on Jan. 13, following the argument over the lack of barbecue sauce. The victim's father said Durham Jr. was never involved in the argument.

The suspect has been identified by police as 27-year-old Theotis Polk. 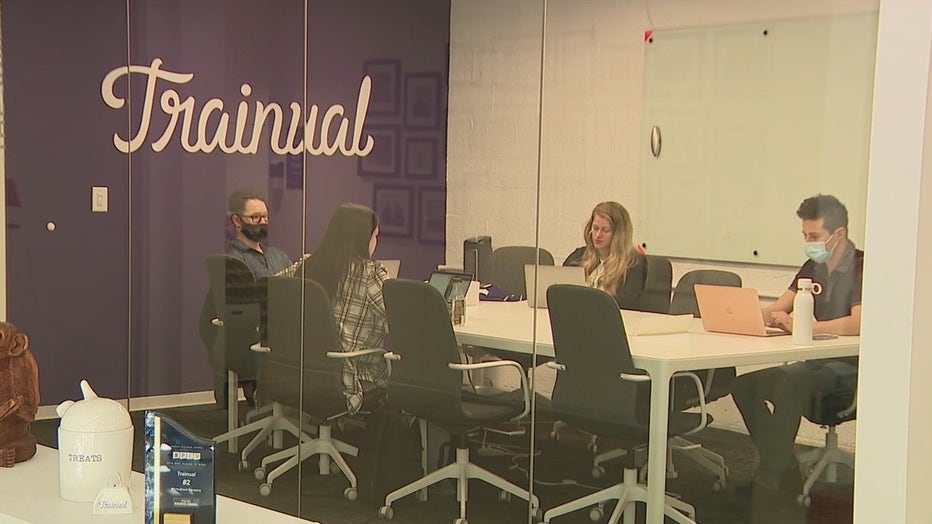 An Arizona CEO is offering a $5,000 bonus for new hires to quit after just two weeks into their new jobs as part of a unique approach to staff retention as a "great resignation" sweeps the American workforce.

"With today's market, hiring teams have to move quickly to assess candidates and get them through the process to a competitive offer, so it's impossible to be right 100% of the time," Trainual CEO Chris Ronzio recently said. "The offer to quit allows the dust to settle from a speedy process and let the new team member throw a red flag if they're feeling anything but excited."

3. Trump speaks at 'Save America' rally in Florence 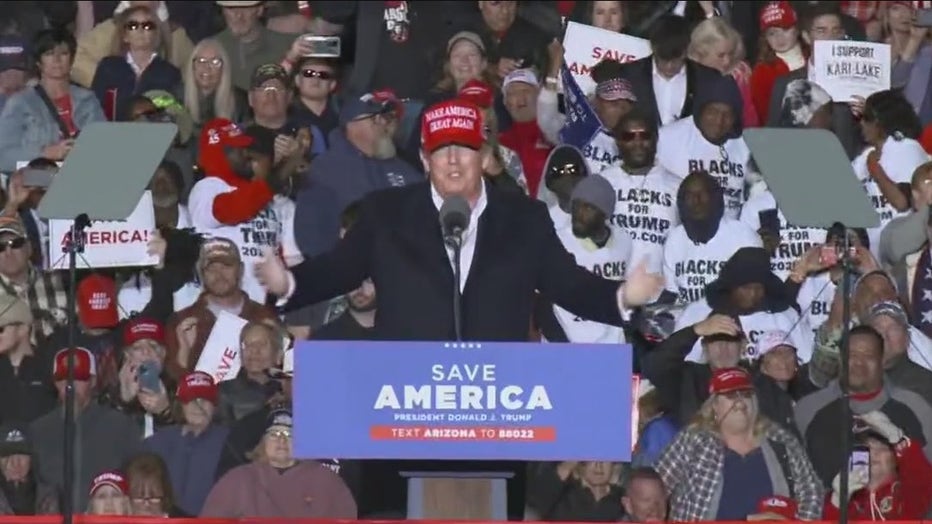 Former President Trump returned to Arizona as the keynote speaker at a rally in Florence on Jan. 15, where he was drumming up support for Arizona Republicans running for office.

The event was the first rally of the year for Trump, and the first time he has spoken at a rally since October. Even a year after he left the White House, he's expected to play a big part in the midterm elections this fall.

4. What you should know about desalination, proposed by Gov. Doug Ducey as a solution to Arizona's water crisis 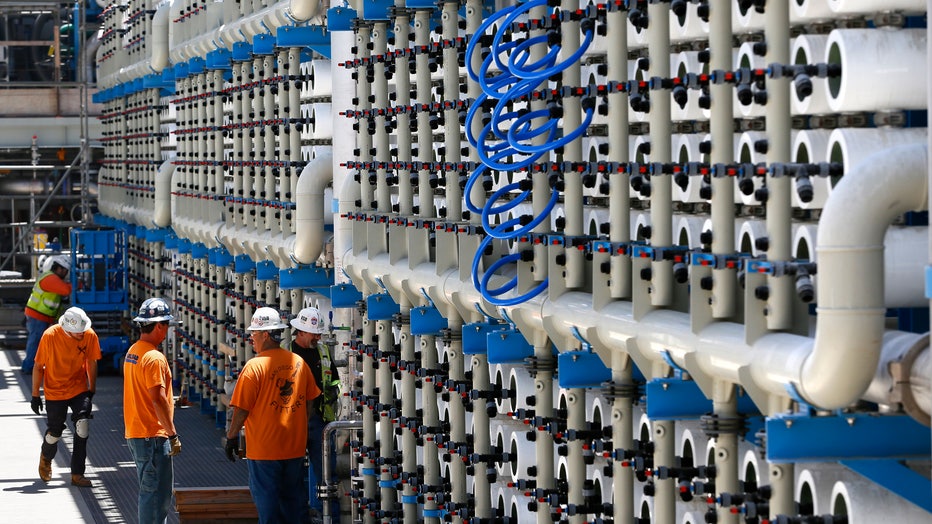 During his final state of the state address on Jan. 10, Governor Doug Ducey proposed setting aside $1 billion to bring desalinated water to Arizona, but what is desalination, and what are some of the challenges associated with this method of getting water?

5. 'I will shoot up the school': Surprise Police arrest teen accused of posting threats to social media 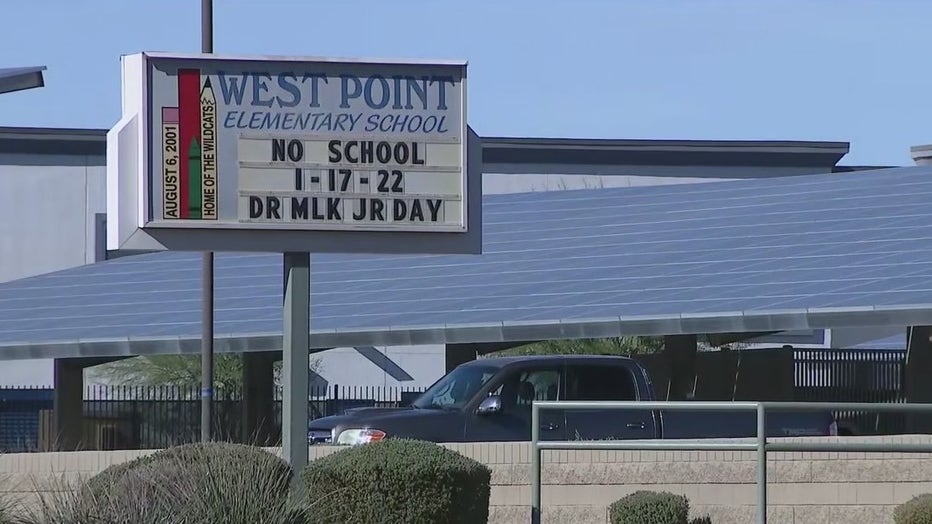 Police in Surprise arrested a teenage student for allegedly making threats against a school on social media.

Officials say the suspect, identified as a 14-year-old student of West Point Elementary School, was arrested  "after a criminal investigation revealed the student had posted threatening messages to a social media account." 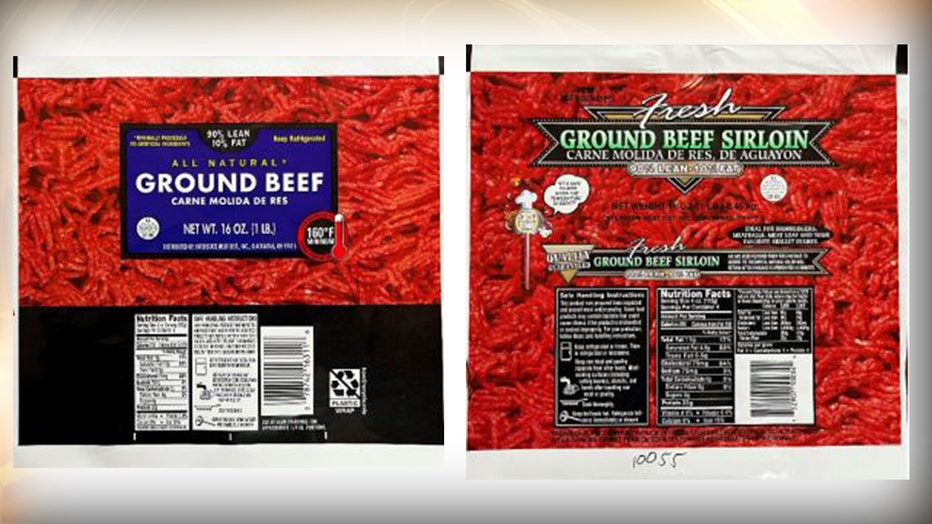 Thousands of pounds of raw ground beef products have been recalled across the country due to E. coli contamination concerns.

The U.S. Department of Agriculture’s Food Safety and Inspection Service said the more than 28,000 lbs. of ground beef products affected were shipped to various states, including Arizona. and the products include WinCo, Walmart, Kroger and Albertson brands.

7. Betty White suffered a stroke six days before she died 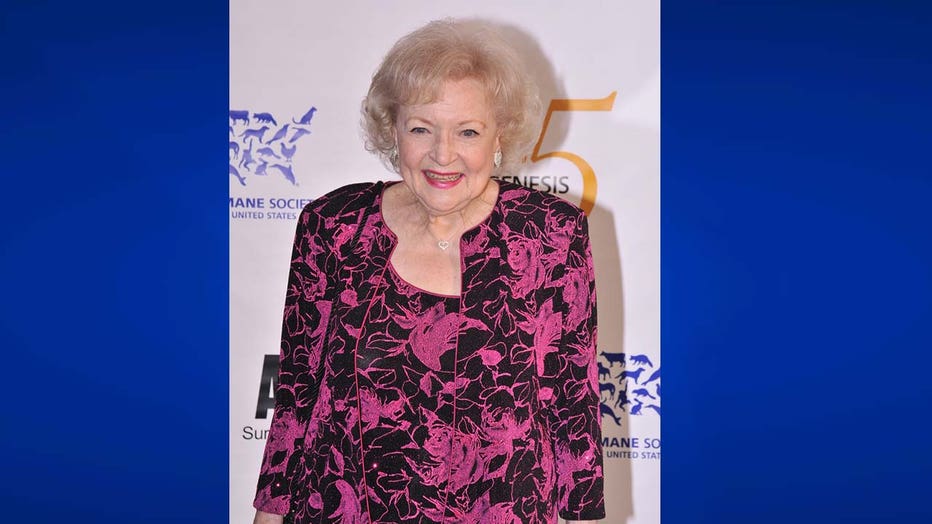 The immediate cause of TV legend Betty White's death was revealed on Jan. 10.

The beloved TV legend's "immediate cause" of death is listed as a "cerebrovascular accident," which is the medical term for a stroke, per her death certificate which was obtained by TMZ. According to the certificate, White suffered the stroke six days before her death. 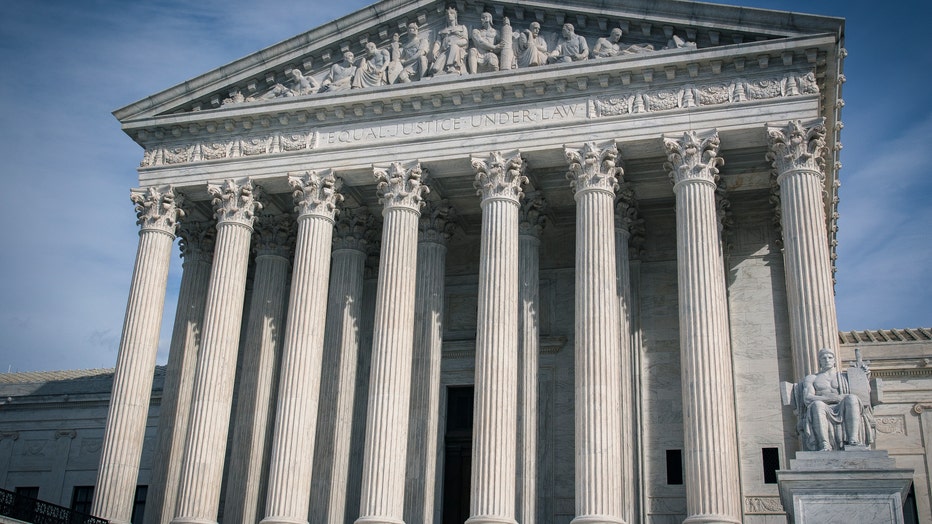 On Jan. 13, the U.S. Supreme Court stopped a major push by the Biden administration to boost the nation's COVID-19 vaccination rate: a requirement that employees at large businesses get a vaccine or test regularly and wear a mask on the job.

The court's conservative majority concluded the administration overstepped its authority by seeking to impose the Occupational Safety and Health Administration's vaccine-or-test rule on U.S. businesses with at least 100 employees. 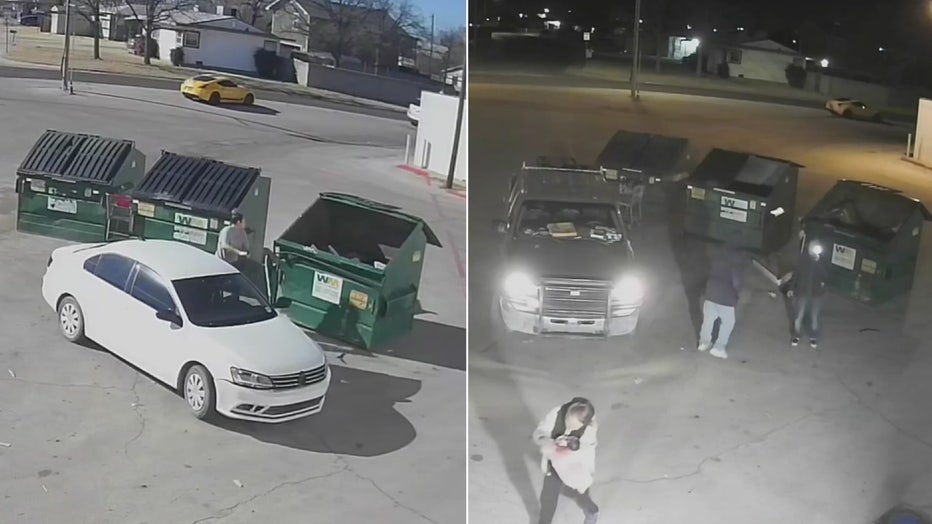 Surveillance video taken outside a New Mexico store shows the moments a teen mom tossed her unwanted newborn baby into a dumpster – and the rescuers who pulled him to safety five hours later. 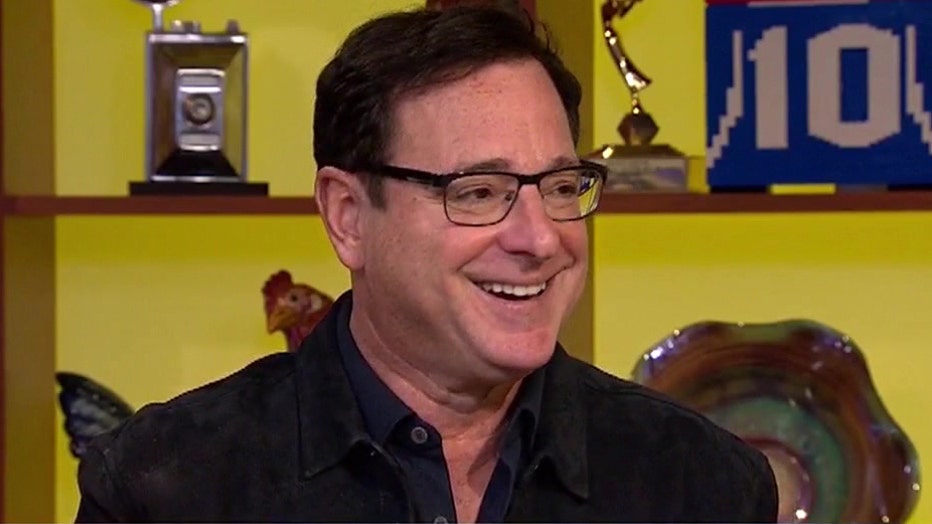 Authorities in Florida's Orange County released the 911 call made after actor Bob Saget was found unresponsive in an Orlando hotel room on Jan. 9.

Saget, 65, was found in his bed in his room. He was later declared dead.