PHOENIX - One Valley woman is on a quest to help others, who like her, are very sick, possibly due to their breast implants.

Breast Implant Illness is a term used by women who say they are suffering from a number of different symptoms they link to their implants.

Less than 24 hours after surgery and Christy Stewart was already feeling relief.

"Like I can breathe and it doesn't hurt," said Christy Stewart, who had her implants removed.

For Stewart, the decision was an easy one. Once she realized her implants were making her sick, she knew they had to be removed.

"It was totally fine for the first year, year and a half," said Stewart. 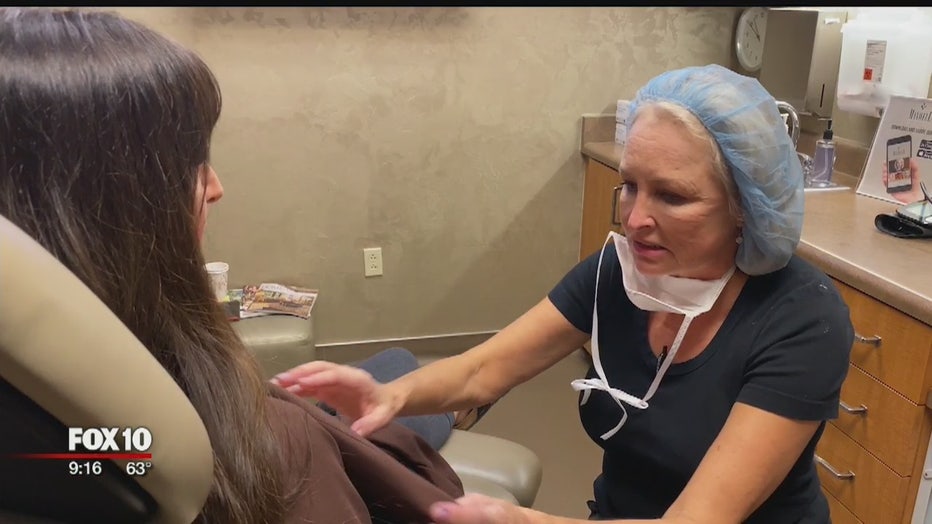 Stewart had breast implant surgery about 14 years ago. After nursing her first three sons, her breasts became asymmetrical, and she just wanted them to be even.

"I was perfectly healthy, it was crazy, I was totally fine, nothing was wrong and then I noticed my symptoms had a significant uptick after I had my fourth son," said Stewart. "About eight years ago, that's when I started noticing extreme fatigue, brain fog, muscle pain and joint pain and I chalked all of that up to having a baby at 38."

A busy mom of four and business owner, Stewart says her symptoms persisted and then increased. She visited doctors and naturopaths, changed her diet, eliminated gluten and dairy, nothing worked.

This past August, when a client mentioned Breast Implant Illness, Stewart immediately knew why she was sick. She did her research, she joined a Facebook page where tens of thousands of other women shared similar stories. Then she made an appointment with Dr. Gwen Maxwell at Maxwell Aesthetics in Tucson, whose patients come from all over the world to have their implants removed. 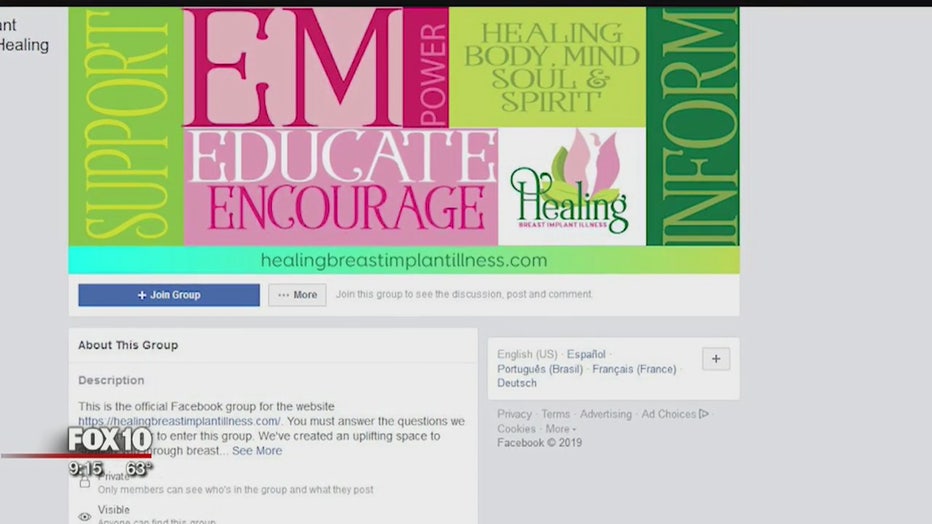 Dr. Maxwell is in surgery at least three days a week, and she says that at least eight of the surgeries she performs are explants where she's removing the implant.

Dr. Maxwell says there is no current evidence to suggest that BII is a documented illness but says she has seen a 200 percent increase in explant surgeries in her practice.

"All implants are foreign bodies so they generate inflammation and if you have a various constellation of symptoms and there's 30 to 40 of these symptoms that various patients will display either a lot of symptoms or not very many of the symptoms," said Dr. Maxwell.

According to Dr. Maxwell, 99 percent of her patients are happy they have their implants out. She started tracking potential illness patterns in an effort to determine if Breast Implant Illness in a diagnosable condition.

"We started about three years ago recording the symptoms of the patients before, right after surgery, six months and a year, and as it turns out a lot of patients feel better after the initial recovery but have at least a temporary resolution to some of their symptomology only to have it kind of come up a little later," said Dr. Maxwell. "There is going to be a detox process and often your symptoms do come back, you go through some low periods." 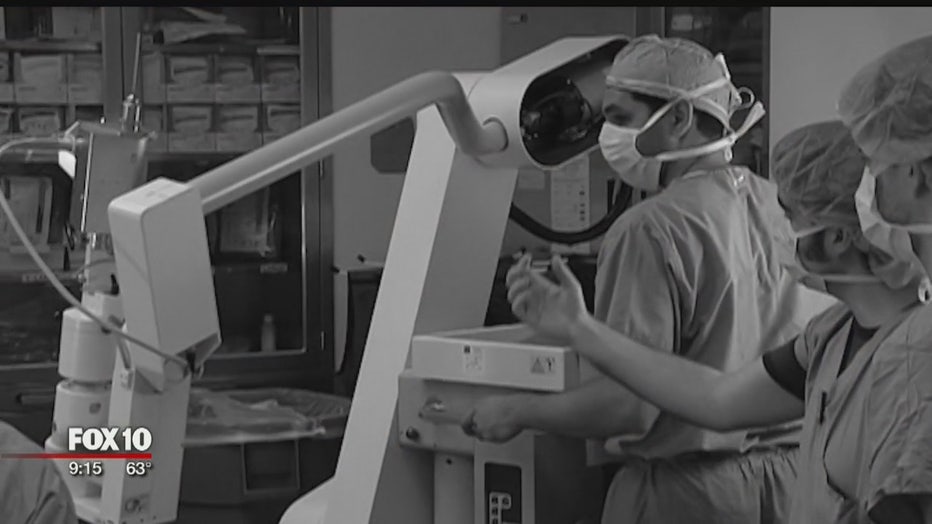 Dr. Maxwell is careful to prepare her patients for the physical and emotional changes associated with this type of surgery. While she is masterful at reconstruction, obviously without an implant a patient will look different.

Stewart, in the meantime, knows not everyone suffers as she did. According to the Food and Drug Administration, the risks of complications or adverse outcomes due to breast implants is around one percent, but she says to listen to your body.

"At the end of the day having them out is not the worst thing in the world," said Stewart.

In September of 2018, the University of Texas Cancer Center published a study that suggests silicone breast implants are associated with a higher risk of certain autoimmune disorders, as well as stillbirth and melanoma.

The FDA says it cannot find a direct relationship between the implants and complications found in the study. 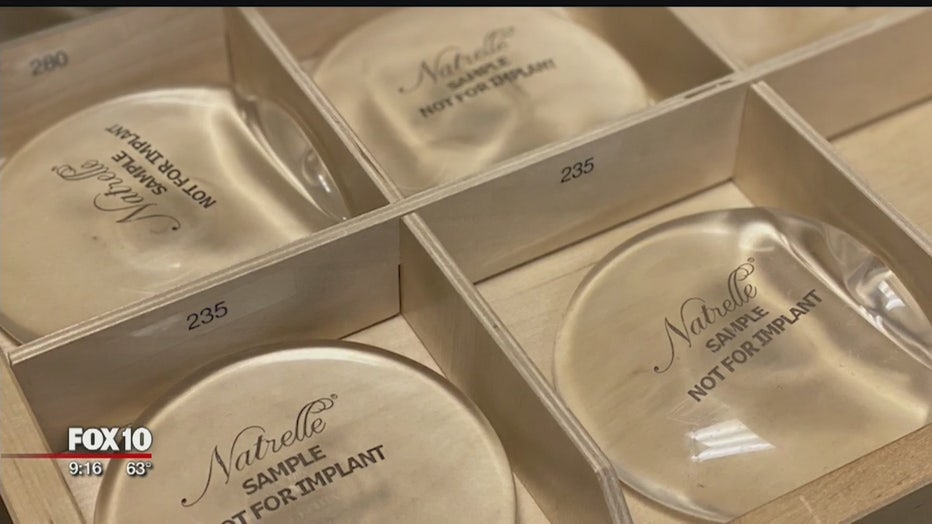