PHOENIX - Phoenix Police are investigating a shooting between two women at Walmart on the night of May 8 and the department says an innocent bystander was injured.

The shooting happened in a Walmart near 35th Avenue and Bethany Home Road. When officers arrived, they found a woman who had been shot, and police say she wasn't involved in the altercation.

"The victim was extricated from the store to fire personnel. Officers conducted a search of the business and no other victims or suspects were located," says Phoenix Police Sgt. Philip Krynsky.

After speaking with witnesses and looking at surveillance, investigators believe a physical fight between two women led to one of them pulling out a gun and shooting at the other.

"The suspect appeared to have missed the intended target and struck the victim, who was unrelated to the altercation," Krynsky said.

Both women involved reportedly ran off from the scene and haven't been found. 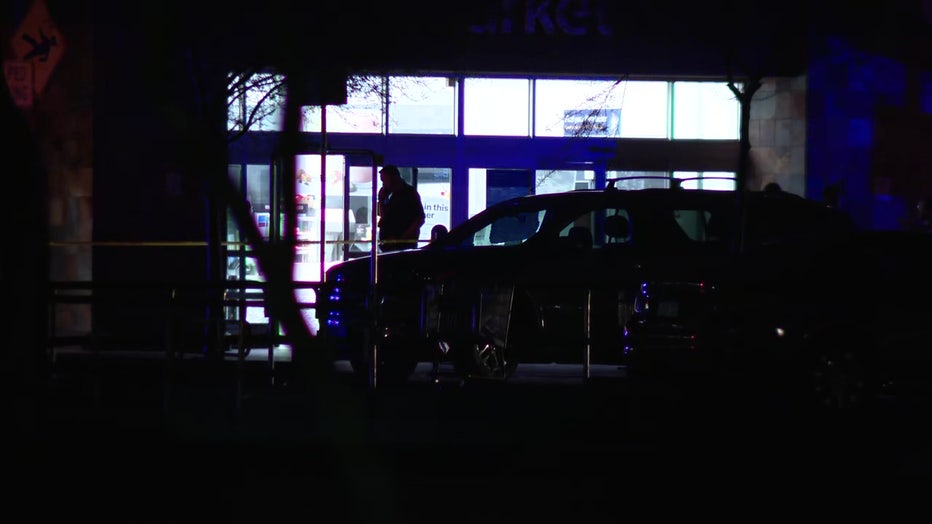