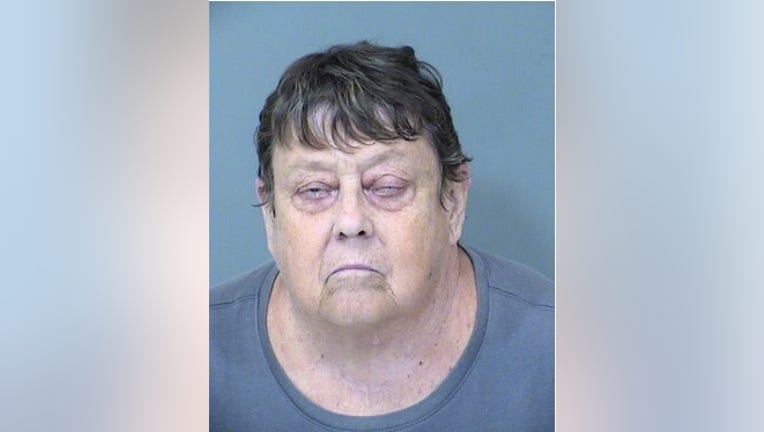 PHOENIX - A woman is accused of animal cruelty after she allegedly threw her dog in a Phoenix canal because it bit her.

According to court documents, a witness told police she saw 67-year-old Ruth Dobbins holding her 3-year-old Pug-Chihuahua mix by a canal on June 19 near Seventh Street and Minnezona before throwing it into the water.

Dobbins was located by police and detained. During an interview with investigators, she allegedly admitted to throwing the dog in the canal because it bit her while she was trying to put a harness on it.

Dobbins was arrested and booked into jail.