A former dentist was arrested in Black Canyon City for practicing unlicensed dentistry. "One victim had 13 teeth removed and the other had 11 faulty dental crowns put on, where Froehlich then abandoned both victims refusing to fix or finish the work he started," officials with the Yavapai County Sheriff's Office said. FOX 10's Irene Snyder reports.

YCSO says deputies were contacted by two people who claimed that 69-year-old Denis Froehlich claimed to be a retired dentist and charged them for dental work that he was performing out of his home – but Froehlich allegedly left them both disfigured and in pain.

"One victim had 13 teeth removed and the other had 11 faulty dental crowns put on, where Froehlich then abandoned both victims refusing to fix or finish the work he started," the sheriff's office said in a statement on Oct. 1.

During their investigation, deputies learned that Froehlich was unlicensed and on probation for committing similar crimes in Maricopa County. In 2019, Froehlich was charged by the Arizona Attorney General's Office for practicing without a license and defrauding an 89-year-old man with faulty dental work.

Froehlich's license was pulled in 2013.

On Thursday night, deputies served a search warrant on Froehlich and his wife, Debra Lord. 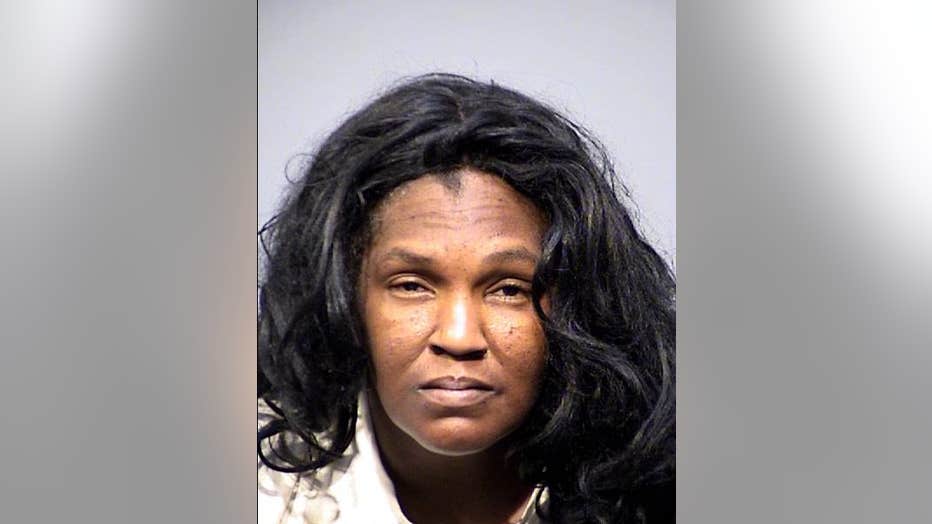 During the search, several weapons, methamphetamine, and heroin-related items were found, along with dental molds, teeth, dentures, utensils, drills, and numbing agents.

"What was shocking to us was that this gentleman could come into our community and prey on folks, offering low cost dental work then end up maiming them, and it's just absolutely appalling," said Kristin Greene. "What we heard and what was seen inside the home, dirty tools, utensils he was using, it was absolutely shocking."

Froehlich and Lord were arrested and booked into jail.