Arizona State University has announced the name of its new multipurpose arena, which will be shared with the Coyotes hockey team for the next few years: Mullett Arena. Meanwhile, the old home of the Coyotes is getting a new name as well.

The Buffalo Bills released a rookie punter accused of taking part in a rape while in college, and the Arizona Diamondbacks completed their first interleague sweep in three years – these are the top stories in the world of sports from August 22-28.

1. Bills release punter Matt Araiza amid rape allegations: Matt Araiza, the 22-year-old, who has earned the nickname "Punt God" with his superb leg, is one of three people accused of gang rape at San Diego State University while he was a student. 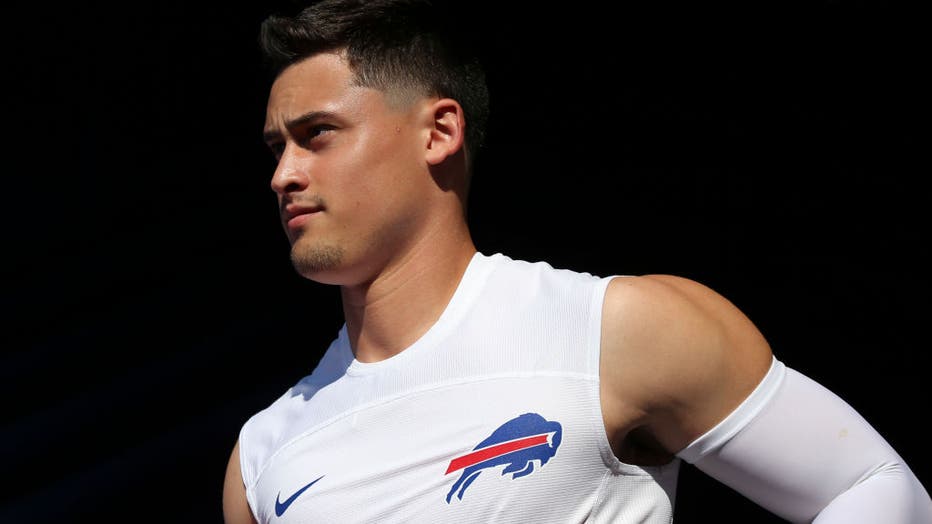 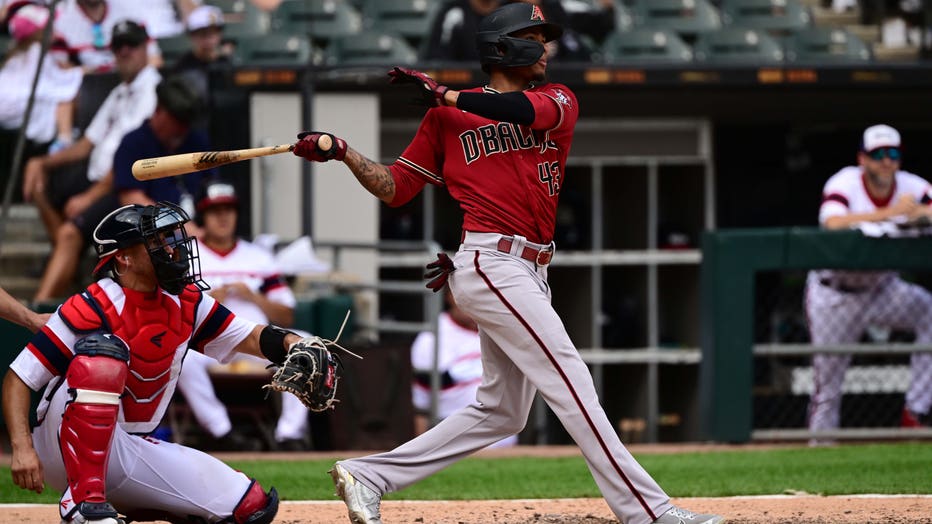 3. Arizona Coyotes' new temporary home to be named Mullett Arena; Gila River Arena gets new name: Although it may be the most hockey-appropriate facility name, it has nothing to do with the hairstyle. 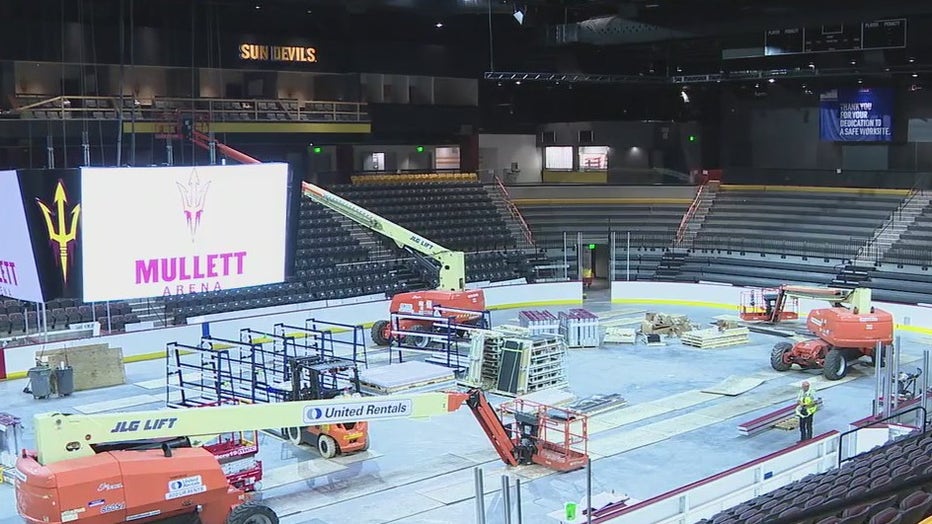 Mullett Arena will be the temporary home for the Arizona Coyotes for at least the next few years in Tempe.

4. Durant, Nets plan to move forward together instead of trade: NBA All-Star Kevin Durant is apparently not coming to Phoenix to play for the Suns. 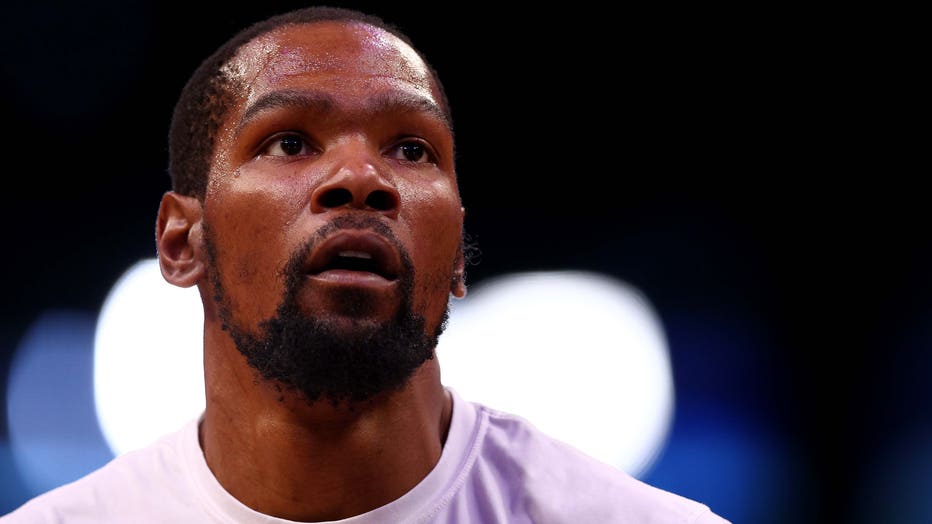 NEW YORK, NEW YORK - APRIL 25: Kevin Durant #7 of the Brooklyn Nets warms up before Game Four of the Eastern Conference First Round Playoffs against the Boston Celtics at Barclays Center on April 25, 2022 in the Brooklyn borough of New York City. (Photo by Elsa/Getty Images) 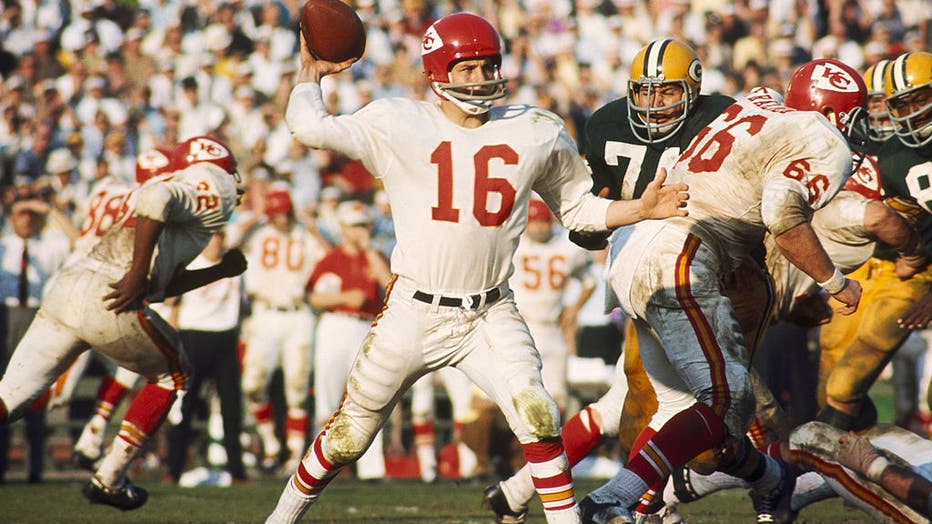 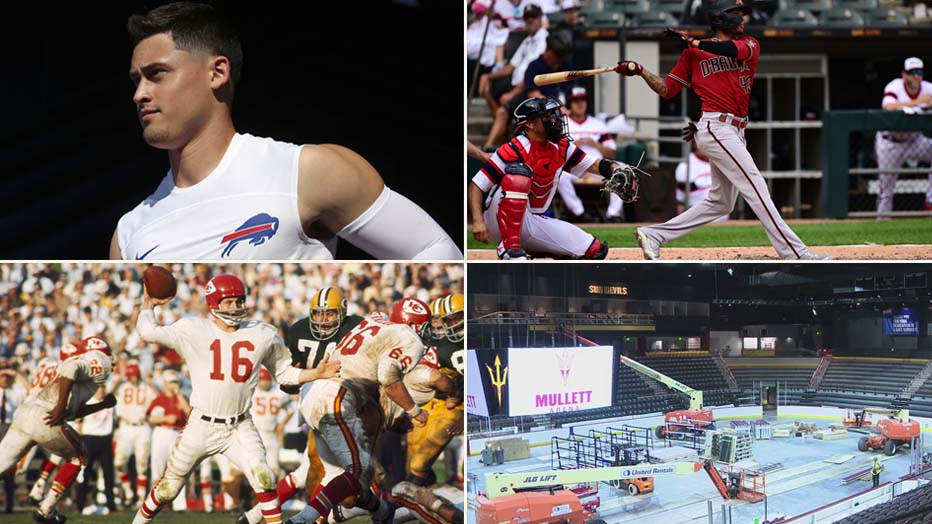