The Arizona Interscholastic Association says an assistant football coach at Hamilton High violated a recruitment rule by sending messages via social media to a player at another school.

A Phoenix-area high school football powerhouse will not be able to participate in the playoffs, and Arizona State hopes to rebound following a disappointing college football season amid an ongoing NCAA investigation – these are the top stories in the world of sports from August 15-21.

1. Hamilton High football, Queen Creek baseball placed on probation: The Arizona Interscholastic Association says an assistant football coach at Hamilton violated a recruitment rule by sending messages via social media to a player at another school. Queen Creek violated the maximum number of pitches guidelines during the 2022 spring baseball tournament, the AIA said. Both schools are now ineligible for postseason play. 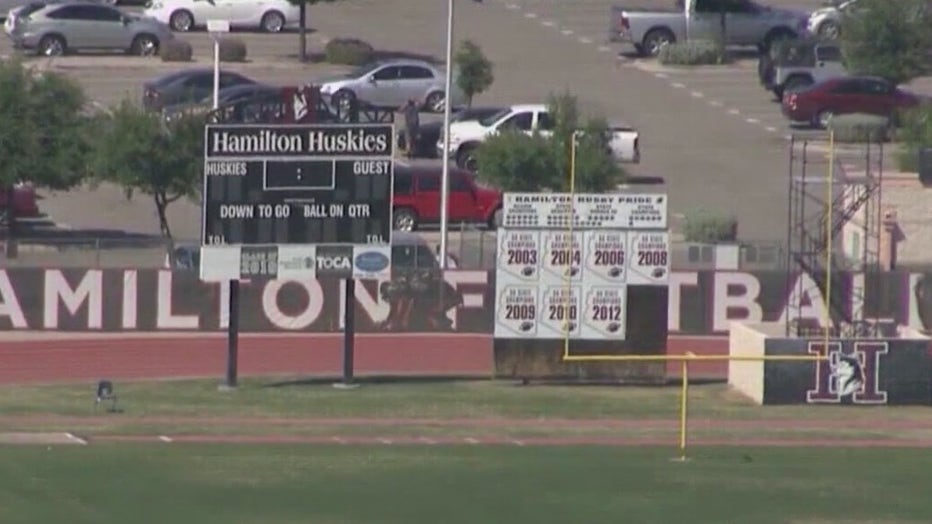 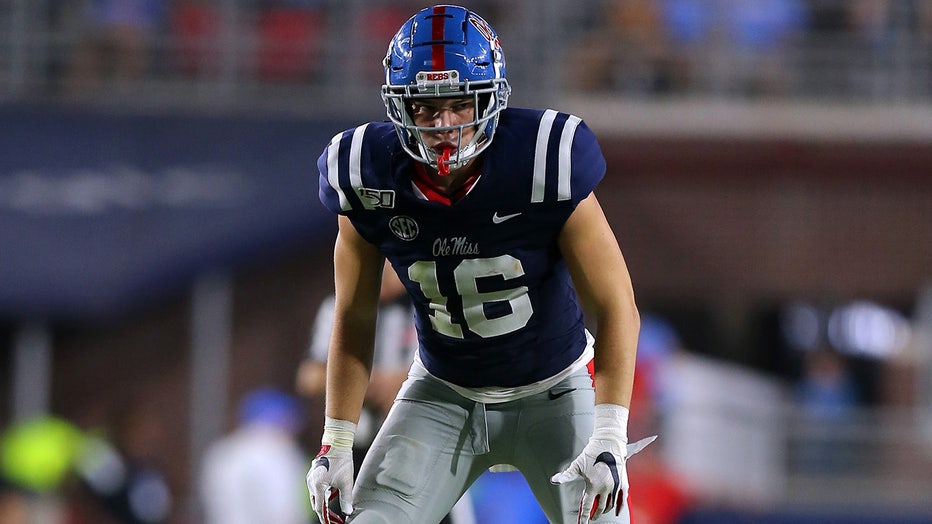 File: Luke Knox of the Mississippi Rebels in action during a game against the Vanderbilt Commodores at Vaught-Hemingway Stadium on October 05, 2019 in Oxford, Mississippi. (Photo by Jonathan Bachman/Getty Images) 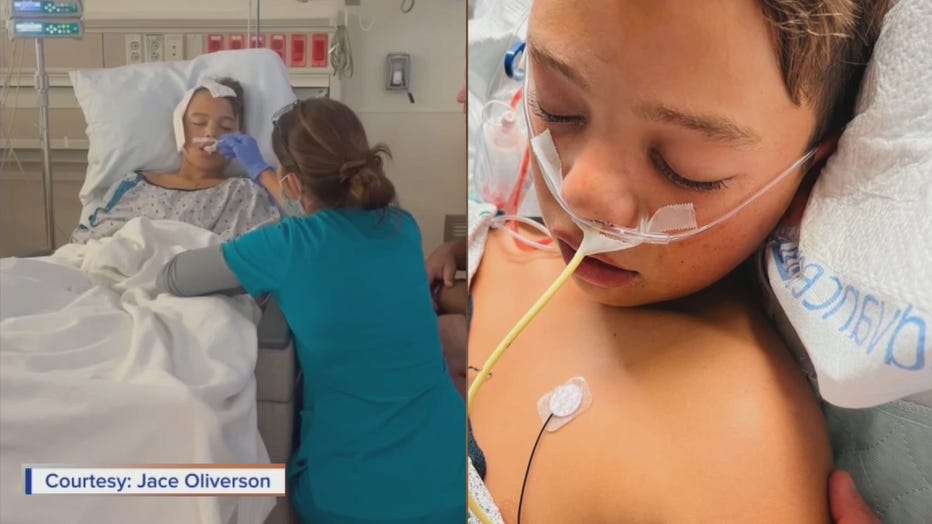 4. Bernie's slide mishap: Dodgers reporter breaks arm, fractures ribs: David Vassegh, host of "Dodgers Talk," thought he was up for the challenge of Bernie's infamous slide. He quickly learned, though, that some things are better left for the experts. 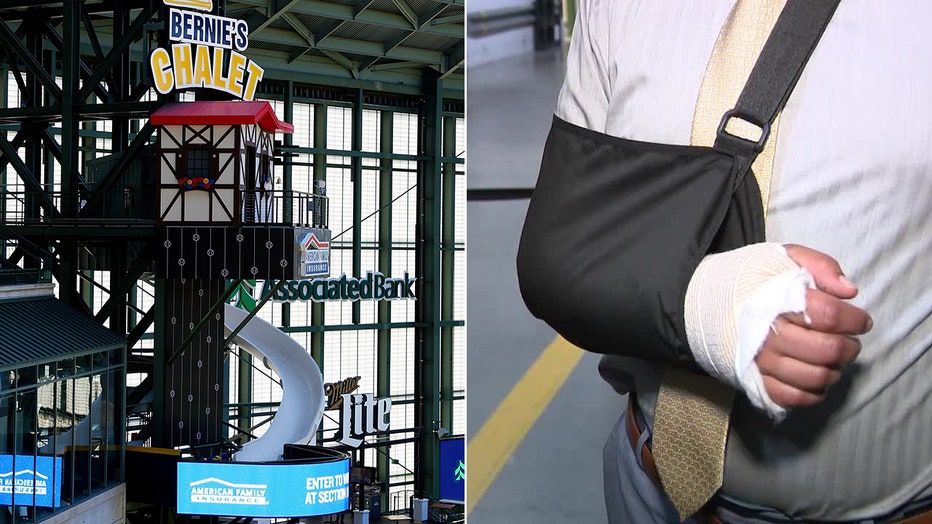 5. ASU reloads through transfer portal for 2022 football season: After a disjointed, pandemic-altered 2020 season, Arizona State had high expectations last year. The Sun Devils managed to win eight games but had some ugly midseason losses. They played under the shadow of an NCAA investigation into improper recruiting practices. 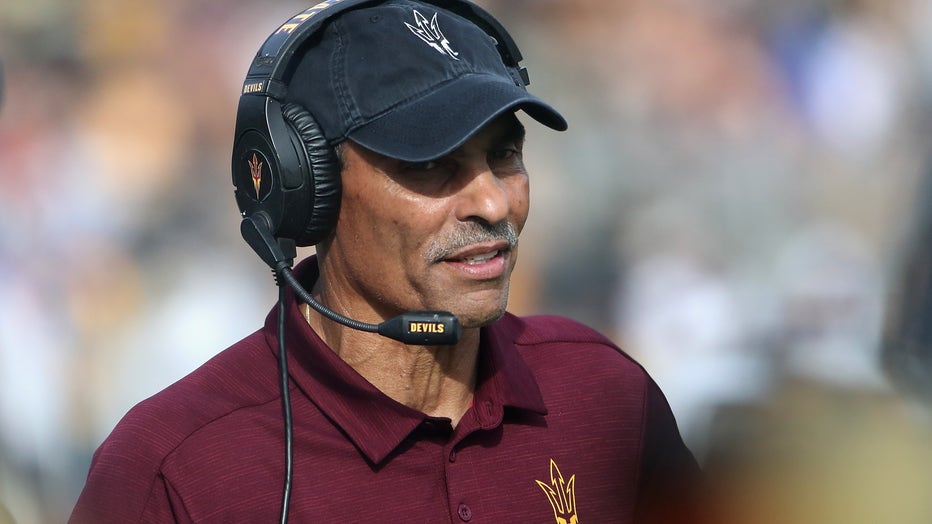 TEMPE, ARIZONA - NOVEMBER 09: Head coach Herm Edwards of the Arizona State Sun Devils walks the sidelines during the first half of the NCAAF game against the USC Trojans at Sun Devil Stadium on November 09, 2019 in Tempe, Arizona. (Photo by Christian Petersen/Getty Images) 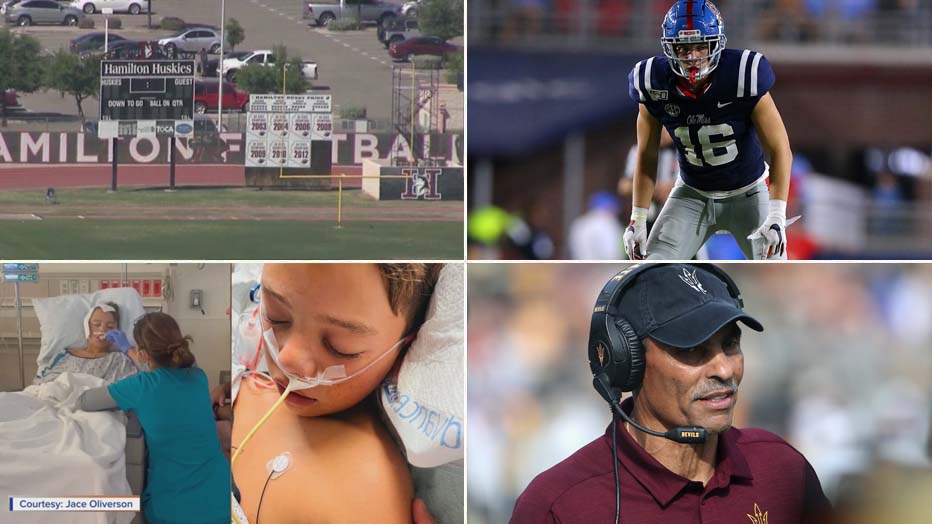