GLENDALE, Ariz. - Firefighters from Phoenix and Glendale were dispatched to the scene of a fire at an apartment complex for reports of multiple alarms going off in the building.

When crews arrived at the complex near 41st and Glendale avenues during the early morning hours of June 26, they found the three-story building with a heavy amount of smoke coming from the third floor.

"Firefighters on the third floor found a quick moving fire in the attic but were able to extinguish the fire and keep the fire from spreading to the rest of the structure," said David J. Ramirez of the Phoenix Fire Department. 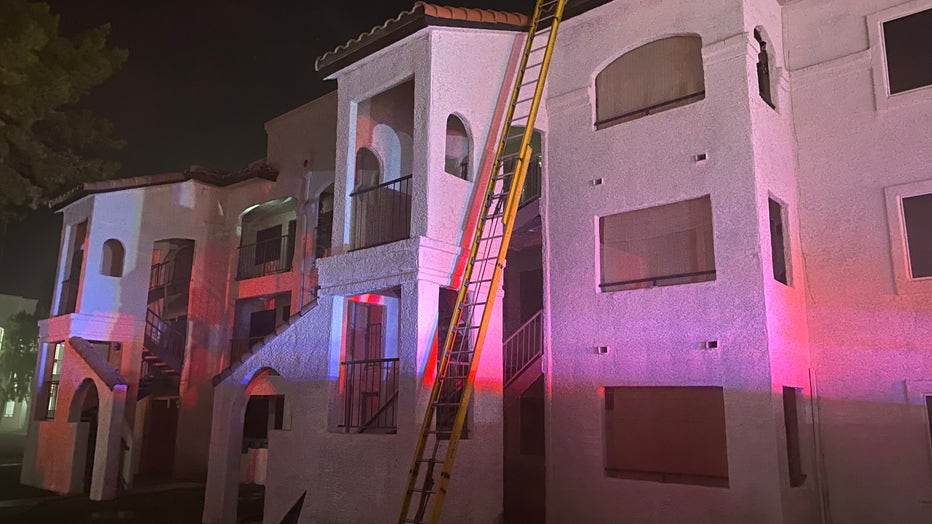 According to Ramirez, 26 residents were displaced.

"Phoenix Fire Department’s crisis response team is on scene working with the displaced and assisting with all their needs moving forward."

Two people were evaluated and treated for smoke inhalation.

"Both patients were found to be in stable condition and refused transport via ambulance," said Ramirez.

No firefighters reported injuries on-scene and the cause of the fire is under investigation. 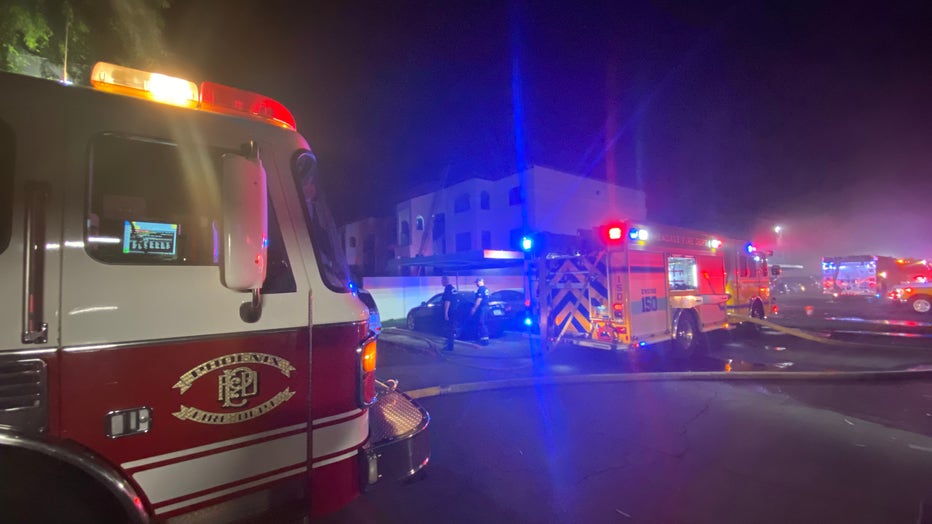