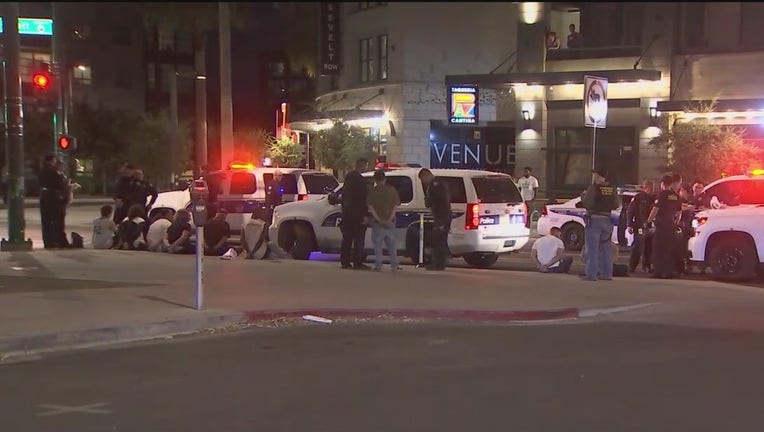 The curfew was part of an executive order issued by Governor Doug Ducey on Sunday, and lists a number of exemptions for people. Officials in some Arizona cities and counties have said that they will not enforce the curfew.

"Over the course of 4 days, there was a steady increase in criminal behavior, property damage and things being thrown at officers, and what the curfew allowed us to do is separate those individuals who were here lawfully and tell them to leave, and the tools we need to go after those who were not here lawfully," said Chief Williams.

Civil rights groups, however, call Gov. Ducey's curfew a barrier, not a bridge.

"By imposing this curfew it curtails the rights of many to assemble and also breaks the line of communication the community has a lot to say and its disheartening to see officials aren’t listening. said Marcela Taracena with ACLU Arizona.

"It raises constitutional concerns because we know that curfews leads to arbitrary arrests, gives police a of discretion, but we also know it leads to over-policing," said Marcela.

Gov. Ducey has not answered questions from reporters about the curfew. FOX 10 has reached out Gov. Ducey’s office for an interview, but we were told he did not have time on Monday.