Arizona Department of Corrections says it is prepared for executions

Officials with the Arizona Department of Corrections, Rehabilitation and Reentry say are now able to restart execution of prisoners as the necessary drugs have been obtained. Executions in Arizona have been on hold since 2014.

PHOENIX - The Arizona Department of Corrections, Rehabilitation and Reentry (ADCRR) says it is ready to start executions again.

Executions have been on hold and now the department says the necessary drugs have been obtained.

The last execution in Arizona was in 2014. Joseph Wood, a convicted killer, died nearly two hours after he was injected 15 times. Seven years later, the hold on executions is about to end. 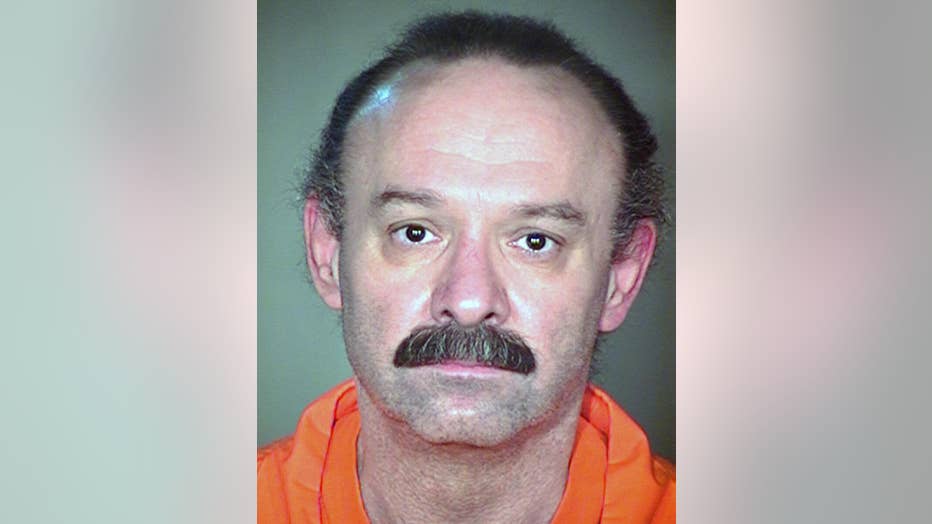 After receiving the letter from ADCRR, Arizona Attorney General Mark Brnovich said, "So I'm glad now as a state we can move forward with executions in enforcing the law."

The letter stated that for months, the department was working to obtain the necessary lethal drugs to implement executions. Now Brnovich says families of victims can get the justice they've been waiting for.

"Some of these crimes.. the individuals on death row.. some of those crimes occurred back in the '70s. You have people who have been waiting for justice and it's really not fair to the families." 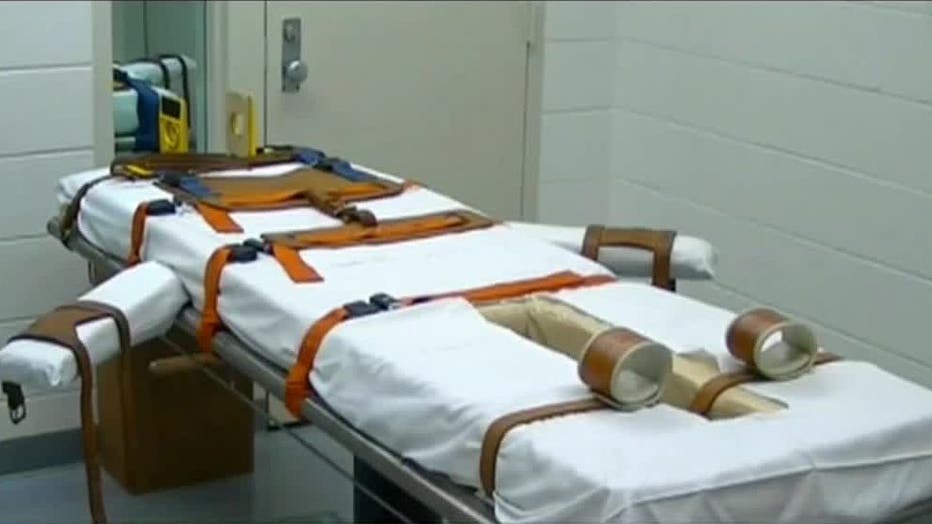 The AG's office is responsible for filing execution warrants with the state supreme court. Once authorized, the state will have 35 days to execute said death row inmate.

Opposing the death penalty, Jared Keenan with the American Civil Liberties Union of Arizona. He says executions don't bring the closure supporters say they do.

Currently, there are 115 Arizona inmates on death row. Nearly two dozen have exhausted their appeals.

"Over the past months, at the direction of Governor Ducey, the Department of Corrections, Rehabilitation & Reentry ("ADCRR") has been working diligently to obtain the drugs necessary to implement executions in the State of Arizona, and to identify sources to prepare the drugs in compliance with Arizona law. ADCRR now stands ready to commence the execution process as authorized by the Legislature in A.R.S. § 13-757(A)."

Arizona A.R.S. § 13-757(A): Method of infliction of sentence of death; identity of executioners; license suspension