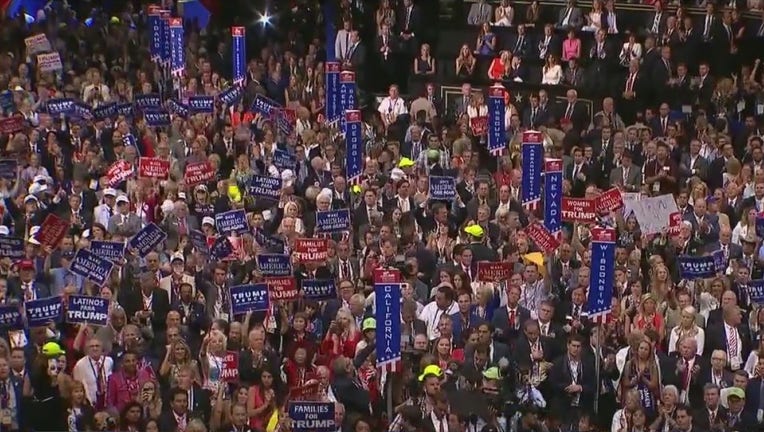 PHOENIX - The Valley will not host the next Republican National Convention after all.

According to a statement by Ronna McDaniel, Chair of the Republican National Committee, Jacksonville, Florida has been chosen as the host city.

On June 3, FOX 10 reported that several cities were fighting for the chance to host the event, after President Donald Trump pulled out of North Carolina when that state's governor wouldn’t commit to a full convention due to coronavirus concerns.

"Because of [North Carolina Governor Roy Cooper], we are not forced to seek another state to host the 2020 Republican National Convention," President Trump tweeted on June 2.

Congresswoman Debbie Lesko said she has campaigned for the GOP to move the convention to the Valley.

"I texted the mayor, the governor, the RNC. I even texted the White House. I am on it man," said Rep. Lesko. "I’m trying to get it here because it would really help the businesses in our community. I mean, it would really be a big boost for them."

Other contenders for hosting rights included Las Vegas and Nashville.